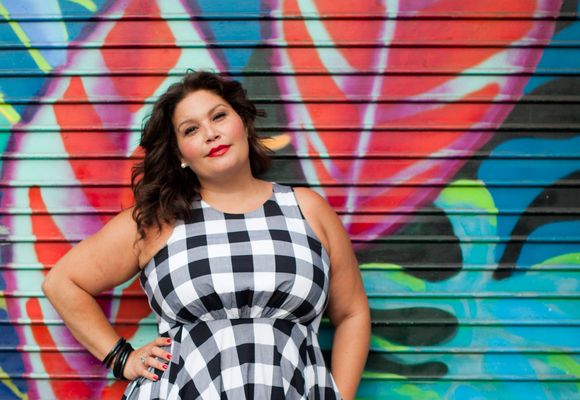 Marianne Solivan is one of the most buzzed about jazz singers in New York. The 2009 and 2010 Jazzmobile Vocal Competition finalist has worked with luminaries including Christian McBride, Roy Hargrove, Steve Lacy, Jeremy Pelt, Peter Bernstein, Lewis Nash, Neal Minor and Bruce Barth. She spent her school days gigging constantly, while at Berklee College of Music and then the New England Conservatory, where she earned her Masters degree. Those early years enabled her to hone her skills as a band leader as well as amass a huge repertoire that can challenge any song hound. Newly appointed to the Jazz Faculty at City College of New York, Solivan is one of the few jazz singers in New York with a regular performing and touring band. A native Nuyorican, with childhood time spent in Venezuela and Massachusetts, Solivan made waves with her debut album, Prisoner of Love (also on HiPNOTIC Records) and also has toured Europe as the lead singer in a modern production of Shakespeare's Julius Caesar.