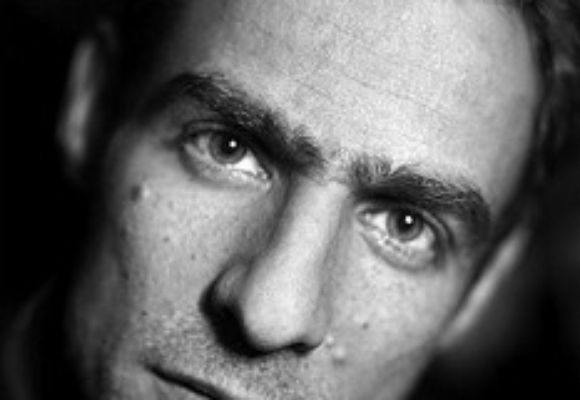 Leon Gruenbaum has been a vital force in the New York music scene since 1988. After early classical training on piano and woodwinds, Mr. Gruenbaum developed an interest in jazz, funk and avant-garde music.

Mr. Gruenbaum conceived of the world's first relativistic music keyboard, a patented MIDI controller called the Samchillian Tip Tip Tip Cheeepeeeee. He has recorded and performed internationally with this instrument with guitarist Vernon Reid, and will be demonstrating it for the academic conference "NIME" (New Interfaces for Musical Expression) in June, 2007.

He also plays this keyboard while singing his own 'abstract pop' songs in his projects, "L.E.G. Slurp" and "Math Camp." In 2003-4 he was a visiting artist at Harvard University.