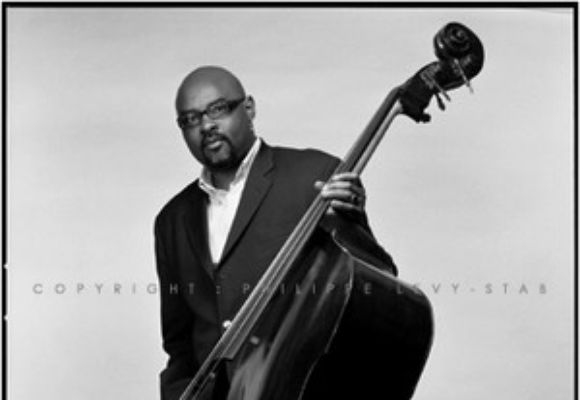 Born in Racine, Wisconsin, Gerald's initial inspiration was his father Benjamin, a guitarist. At age 12, he began playing bass with his father's group "The Gospel Expressions". Gerald attended the University of Wisconsin where he met jazz legend Milt Hinton, who profoundly influenced his life.

At age 28, Gerald came to New York City and immediately began to play professionally there with some of the most prestegious names in jazz such as: Art Blakey and The Jazz Messengers, The Cedar Walton Trio, Dexter Gordon.

Gerald was also a longtime member of The Roy Hargrove group and toured the world with that band. He also held the bass chair with the legenderary Elvin Jones and his group.