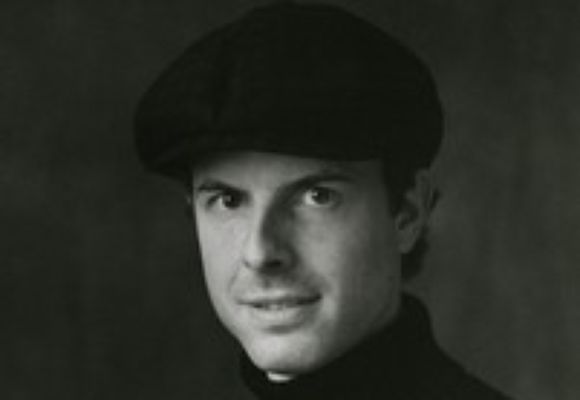 The man flows, seemingly allowing the piano the play itself, to forge it's own way as he and his band members react to what the instrument delivers.  Rapport Magazine

&his excellent piano playing takes front and center as he flows from track to track effortlessly." -- All Music Guide

Pianist Matt Ray has been a fixture on the New York jazz scene for more than a decade. He has performed with many great artists, and at just about every venue in town including Smoke, the Jazz Standard, Small's, Birdland, the Blue Note, Dizzy's Club Coca-Cola, Cleopatra's Needle, and the Knitting Factory.

Matt Ray has released two albums as a leader, both on the Consolidated Artists Productions (CAP) label. We Got It! (2001) is a mix of trio and quintet tunes, and features Greg Hutchinson, Rodney Whitaker, Jeremy Pelt, and John Ellis. Lost In New York (2006) is a trio record, which features the bass playing of Danton Boller, and the drumming of Quincy Davis. Both albums climbed the jazz radio airplay charts, with We Got It! reaching #12 and Lost In New York rising to #25. Matt's diversity of repertoire and fluent approach have garnered him both critical acclaim, and a world-wide fan base.

As a sideman, Matt Ray has worked with a diverse group of artists including Joe Lovano, Jeremy Pelt, Anita O'Day, Bobby Hutcherson, Allan Harris, Marcus Belgrave, Curtis Stigers and many more. He has performed all over the world, and his talents have been requested by dignitaries and heads of state both abroad and right here at home, where he has played for President Bill Clinton, Vice-President Al Gore, and Secretary of State Madeline Albright.

In 1999 Matt traveled to his birthplace, Washington D.C., where he was honored as a semi-finalist in the prestigious Thelonious Monk International Jazz Piano Competition. In recent years Matt's performances have taken him to Beijing, Tokyo, and London. Not only is Matt Ray popular with the general public, but he is widely respected by other musicians as well. He continues to be a unique and exciting voice in the jazz community.