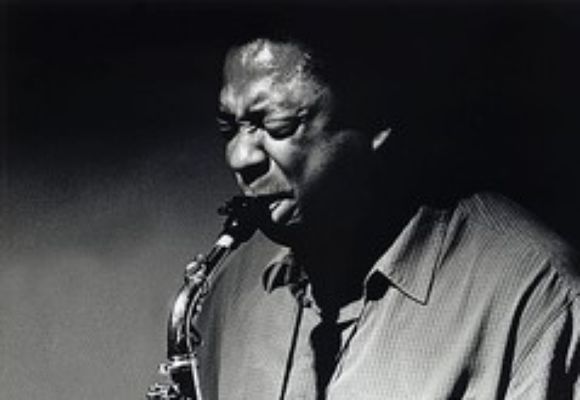 Vincent has developed into a virtuoso with a voice that is uniquely intense and vigorous with energy and direction. He is considered one of the premier saxophonists of his generation.

While amassing these impressive credentials, Vincent continues to develop his own voice and style. In addition to the legends and peers he has worked with Vincent is inspired by a collage of diverse musical influences. Which is reflected in his original band called Earth Jazz Agents.

Vincent is also involved in Jazz education. He is currently on staff at William Patterson University as well as conducting master classes and jazz workshops at Juilliard. Vincent has also conducted master classes on jazz improvising at Duke and Cornell Universities.

Vincent has recorded 15 CDs as a leader and can be heard on over 200 as a sideman.