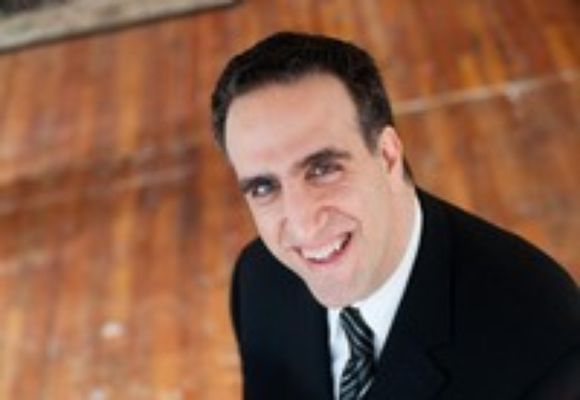 Michael Kanan hails from Boston, Massachusetts where he first began to play the piano by age 7. Improvising figured heavily in his early experiences at the keyboard, and by age 10 he was already beginning to learn about Jazz. His first instructor was pianist Harvey Diamond, who was a student of the the renowned innovator Lennie Tristano. During the years that Michael attended Boston college, he had the opportunity to perform with several Jazz greats including, Tal Farlow, Lee Konitz, Al Cohn, and Alan Dawson. After graduating college and doing some freelance work around Boston, he moved to New York in 1991. He had a year of study with another Tristano student, the pianist Sal Mosca. He freelanced around New York, playing and recording with Kurt Rosenwinkel, Mark Turner, and Jorge Rossy, among others. He also developed a reputation as a vocal accompanist. In 1996, he joined the band of legendary singer Jimmy Scott with whom he worked for five years, touring the US, Europe, and Japan, and recording 4 CDs. In 2001, Michael moved on to his current position as accompanist and arranger for one of todays most celebrated vocalists, Jane Monheit. With Ms. Monheit's group, he has toured all over the world, recorded several CDs and DVDs, and made many TV appearances, including The David Letterman Show, and The Conan O'Brien Show.

When not on the road with the Monheit band, Michael has also pursued a solo career, performing and recording with his own groups. He has made two trio recordings for Barcelona's Fresh Sound New Talent label: "Convergence" and "The Gentleman Is A Dope", both featuring bassist Ben Street, and drummer Tim Pleasant. He has also recorded a duet with longtime collaborator, alto saxophonist Nat Su, entitled "Dreams And Reflections".

Today, Michael lives in Brooklyn, and is a student of classical piano teacher Sophia Rosoff.