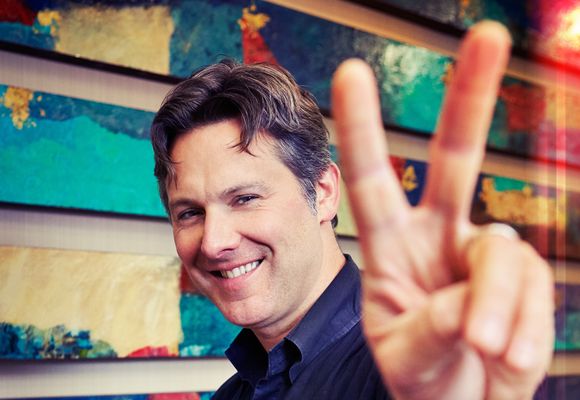 Saxophonist and composer Alex Graham is an internationally recognized performer and educator who has performed as a leader or sideman with a variety of artists at festivals, clubs, and/or concert halls all over the world. He has been awarded fellowships and residencies to compose original music, and is an Assistant Professor of Saxophone at Belmont University in Nashville, TN.Graham’s most recent CD on Origin Records, Brand New, was  ranked highly in the national jazzweek radio charts for several weeks, and made several top ten lists in the year it was released.

Alex is a performing artist and clinician for Jupiter Saxophones, and a Vandoren Regional Artist.