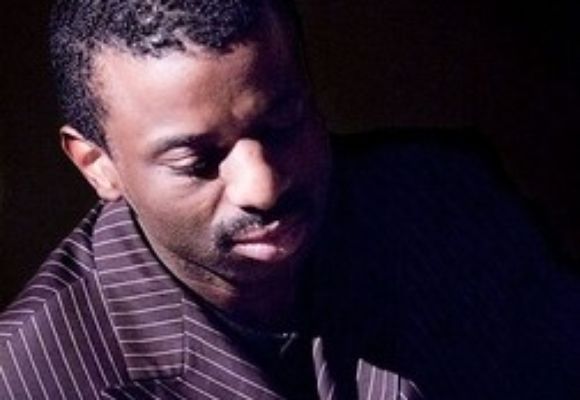 An adventurous yet flexible pianist with a potentially significant future, Anthony Wonsey started playing music when he was six. Wonsey studied first with his mother (a classical pianist) and then Zilner Randolph. After earning a full scholarship to Berklee, from which he graduated in 1994, Wonsey moved to Boston and played locally with Roy Hargrove and Antonio Hart, among others. While still at Berklee, Wonsey toured with Christopher Hollyday, Nnenna Freelon, and Kenny Garrett. During the past few years, Anthony Wonsey has played regularly and recorded with the groups of Carl Allen and Nicholas Payton. His debut CD as a leader, Anthonyology, was recorded for the Japanese Alfa Jazz label and released domestically by Evidence