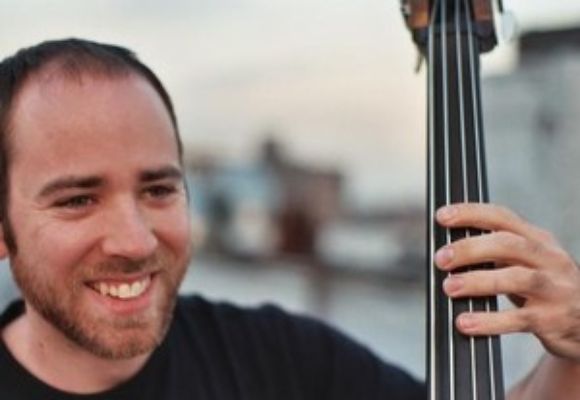 Ryan was born in Minneapolis, MN to a highly musical family. He took an early interest in the bass after a short stint with the cello, and at the young age of 14 was already performing alongside his father. Armed with the knowledge that music was his calling, he quickly sought out some of the Midwests most accomplished instructors including Anthony Cox and Jim Clute. It wasnt long before Ryan was playing professionally in and around the Twin Cities.

Always striving for excellence, Ryan took the plunge and moved to New York where he attended Purchase College. There, he learned from and performed alongside the faculty members such as Todd Coolman, Hal Galper, Ralph Lalama, and Jon Faddis among others. Ryan graduated with honors in 2002, winner of the prestigious Anthony Newman award.

College was just one of many steps in Ryans journey. Since moving to New York City, Ryan has been living his dream, performing with many great musicians including Anthony Wonsey, Lenny White, Jon Scofield, J.D. Allen, Eric Lewis, Rashied Ali, Ravi Coltrane, Helen Sung, Donald Edwards, Rashied Ali, Jason Brown, Justin Brown, Rudy Royston, Logan Richardson, Josh Evans, Lawerence Clark, Stacy Dillard, George Garzone, Vincent Gardner, and many others. He has also played at such world renowned venues as the Blue Note, Birdland, Sweet Rhythm, Lincoln Center, Columbia Universty, the Kennedy Center, and many other clubs and colleges throughout the country. Another noteworthy project was a TV show pilot produced by Kelsey Grammer. Ryan was the bass player and co-music director for the show. He is fast becoming one of New Yorks most in-demand bass players, and his unwavering dedication to the music will surely earn him top recognition in his field.