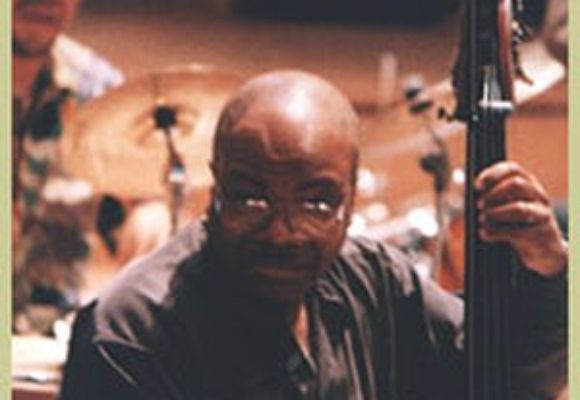 Lisle began studying the violin at the age of four: he gave his first concert at the age of six. Lisle continued studying and playing violin until he was introduced to the bass violin at the age of twelve. Shortly thereafter, Lisle entered Music and Art High School, NYC where he played in the school orchestra. Upon graduation, Lisle entered Manhattan Music Conservatory, where he received a degree in Music. Since that time, Lisle has appeared with such artists as: Nina Simone, Betty Carter, Wynton Kelly, Hazel Scott, Billy Taylor, Stanley Turrentine, The New York Bass Violin Choir, Clark Terry, Thad Jones & Mel Lewis Big Band, Marylou Williams, the New York Jazz Quartet, Jon Hendricks and the Hendriks family, Hank Jones, Kenny Burrell and many, many other artists.