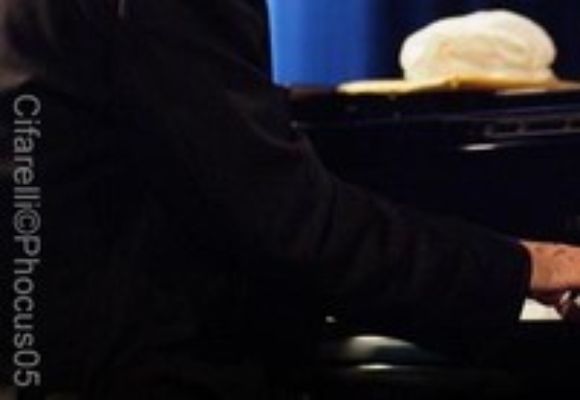 Peter Mihelich was born in Ljubljana, Slovenia. Both his parents were pianists,so he started to fool around with the piano at an early age& After some years of classical studies he showed a big interested in jazz and left Lj for Graz, Austria at age 17 to study at The Hochschulle fur Musik und Darstellende Kunst.

In 1990 he came to NYC to get first hand experience on all things jazznfunky. In his career he worked with many great jazz artists such as Clark Terry, Jimmy Cobb,Sheila Jordan, Dusko Goykovich, Annie Ross to name but a few. Since1998 he has also accompanied the great vocalist Jon Hendricks.