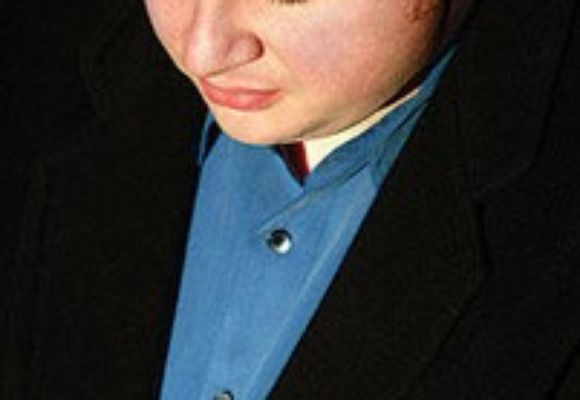 Since the release of his critically-acclaimed sophomore recording, Bluestate, Doug Wamble has been a busy man. First and foremost, he has become a father to a now two-year old son, and much of his time of late has been spent focused on fatherhood. "Being a dad changed everything for me. Music sounds better, food tastes better, and life in general is richer and deeper," says Wamble. The luxury of being at home has allowed Wamble to pursue some new ventures, as well as returning to some old passions.

"When I first came to New York, I was as much a composer as I was a guitar player. I would get up early with a pot of coffee and a score pad and write music for large ensembles for hours. It was a totally gratifying experience, but very different from performing. I loved the balance," Wamble says. After years of sideman work with artists like Wynton Marsalis and Cassandra Wilson, Wamble was signed to Marsalis Music, an eclectic, artist-driven label conceived and run by Branford Marsalis. This set him on course to play clubs and festivals all over the world with less time to sit down and write than he had been used to. But with the gigs calling, Wamble, with his band and as a solo performer, went forth and traveled. Recently those travels have included some stops that are decidedly outside the realm of jazz. He toured in 2007 as the opening act for singer/songwriter Madeleine Peyroux, and made his debut performance at the Bonnaroo Music Festival that same year. "Playing Bonnaroo was a revelation for us. I feel like we're not so limited to the jazz world anymore and the response from the crowd down there in Tennessee was amazing. Those people don't look to the radio to tell them what to listen to, and they were open to my music," Wamble adds. This exposure to a new audience is something he hopes to expand on with his next recording project. These recent ventures have been only a part of the story, though.

Drawing on his love of American literature, Wamble is working on a commissioned piece for Chamber Music America inspired by the works of William Faulkner. Wamble says, "Faulkner has always been one of my heroes, and this is an opportunity to pay tribute to his work while bringing something of myself to the great things he's already done." Feeling a strong connection for Southern culture and history, with all its faults, Wamble is presenting his regular working band in conjunction with a horn section, mixing instrumental portraits of Faulkner's locations, and songs written from the perspective of some of his most compelling characters. In addition to this ambitious project, Doug has been delving into the world of television and film music. Most notably, Wamble's slide guitar work was featured extensively in the Ken Burns epic documentary The War, which aired on PBS in September of 2007, with music composed by Wynton Marsalis. Needless to say, Wamble has many irons in the fire.

As always, the focus remains on performing with his regular lineup of Peter Miles on drums, Jeff Hanley on bass, and Roy Dunlap on piano. With a fresh arsenal of original songs, a plethora of music from the past, and a deeply focused approach, Wamble and his band are ready for new venues, new audiences, and new experiences that lie on the road ahead. "Looking forward is important to me. I'm proud of what I've done, but I'm always striving for more. As a singer, a guitar player, a songwriter, bandleader, father, husband, human being&it's all about constant improvement, realism and drive. I feel like I'm on the verge of a new phase in my musical life, and I'm excited to see where it leads." Wherever it does lead, Doug Wamble is sure to bring listeners to a place they've never been before, while still making them feel like they're at home. Stay tuned for what's to come.