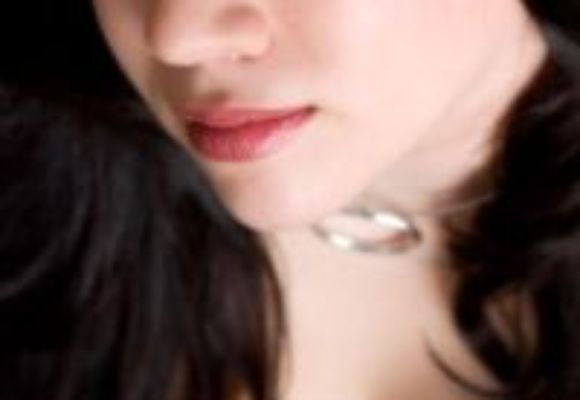 Since coming to New York in 2003, Abigail Riccards is already making a name for herself. In 2006, she toured the middle-east, playing a week tour in Yemen for the United States State Department.

In 2004 Abigail was selected to be a semifinalist in the Thelonious Monk International Jazz Vocal Competition, where she competed at the Smithsonian Institute in Washington D.C. She has also won two Downbeat awards; the first for outstanding collegiate vocalist in 2002, the most recent for outstanding collegiate vocal jazz group (lead singer, 2004).

In 2000, she was also selected to participate in the Jazz in July workshop at the University of Massachusetts in Amherst, and competed in the 2006 Fish Middleton Competition.

Abigail currently resides in Brooklyn, NY. She recently completed the graduate studies program at William Paterson University, studying jazz vocal performance. Abigail sings in and around New York City, at such familiar venues that include the Jazz Standard, the Kitano, 55 Bar and Sweet Rhythm.

She recently recorded her debut album with David Berkman, Ben Allison, Matt Wilson, Adam Kolker, Ron Horton, Lage Lund, Rogerio Boccato and produced by Dena DeRose. Her album, which will be released on Jazz Excursion Records, is available in stores, on iTunes, and on amazon.com.