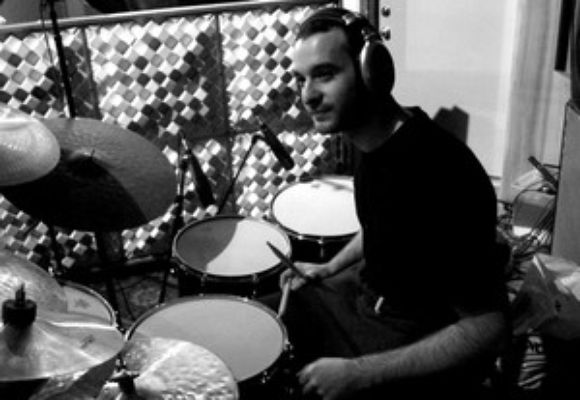 Italian Drummer/Composer Paolo Lattanzi lives in Boston were he works as a freelance musician and leader of his modern jazz group.

He started playing the drumset at the age of 16 and soon became member of several groups, playing a wide variety of styles and performing extensively throughout central Italy.

In the summer of 2006 Paolo Lattanzi Group released its debut album (Night Dancers  Silta Records) which features Mr. Lattanzi as drummer, composer and leader. The CD received enthusiastic feedback from the press: reviews in the US and Europe include JazzReview, All About Jazz Italia, Cadence Magazine and Jazzit. Night Dancers also got extensive radio play in the US and New Zealand and nationwide broadcast in France, Belgium, Italy and Ireland. The tune Other Lands is featured for free download on AllAboutJazz.com.

In addition Paolo and his group are honored of having the CD liner notes written by two jazz masters such as drummer Kenwood Dennard (Miles Davis, Wayne Shorter, Dizzy Gillespie among others) and composer/trumpeter/arranger Ken Pullig (Chair of the Jazz Composition department at Berklee).

Paolo Lattanzi is active in the New England and New York areas, performing with different bands in clubs like The Beehive, Paradise Club, Smalls Jazz Club, The Middle East, BPC, CBGB's and many others.