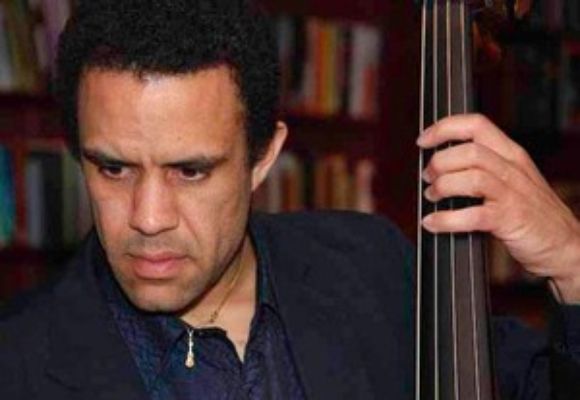 Paul Beaudry, a San Francisco native, is a bassist, composer, producer, and educator. Starting out his musical studies at age 5 on piano and age 8 on drums, he continued playing piano and drums until he took up electric bass at age 18 and acoustic bass 2 years later. A self-taught composer and producer he began writing and recording his own music at age 16, and wrote his first piece for orchestra at age 19. Currently living in New York City he holds a B.M. in Classical Composition from Berklee College of Music and a M.A. in Jazz Performance from Queens College. He has studied bass primarily with John Clayton, Rufus Reid, and Buster Williams and is influenced by their playing as well as the greats Ray Brown, Ron Carter, and Paul Chambers. Working mostly in the jazz idiom Paul has performed and toured in bands all over the world led by many famous musicians such as: Steve Turre, Wycliffe Gordon, Antonio Hart, Charlie Persip, Winard Harper, Dena DeRose, Miles Griffith, Allan Harris, Cynthia Scott, and Eric Lewis. He has also performed in concerts or on recordings with such greats as: Clark Terry, Jimmy Cobb, Frank Wess, Cecil Bridgewater, Eddie Henderson, Mike Longo, Roy Hargrove, Billy Harper, Don Braden, Wess Anderson, Billy Pierce, Gary Thomas, Cyrus Chestnut, Bruce Barth, Steve Slagle, Ron Blake, Joel Frahm, and many others. He has also been a pioneer in world music being a producer, performer, and strong component of the new Haitian Jazz movement in New York which has now reached a worldwide audience. A committed educator, Mr. Beaudry teaches at the Teachers College at Columbia University and Hunter College both in New York City.