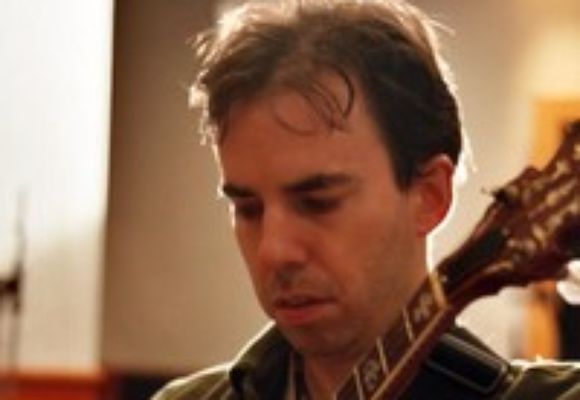 Currently subbing on a Broadway show "A Jew Grows In Brooklyn" at the Lamb's Theatre, Russo has performed on many off-Broadway shows such as: Man Of La Mancha, The Lion King, Greece, Sweet Charity, The Pajama Game, The King and I, The Wiz, Annie, Foot Loose, Mary Poppins and has subbed on the Big Apple Circus and Yankee Doodle Circus tours.

Nick is also the author of 2 books: "Metallica, Legendary Licks series vol. 1 & vol. 2" as well as the editor of the GRP Arpeggio book and exercise book (published by Cherry Lane/Hal Leonard). As an alumni of the Aaron Copland School of Music (Queens College), Nick Russo continues to conduct jazz clinics and workshops throughout many high schools as part of The Jazz Project via The Colden Center since 1997.