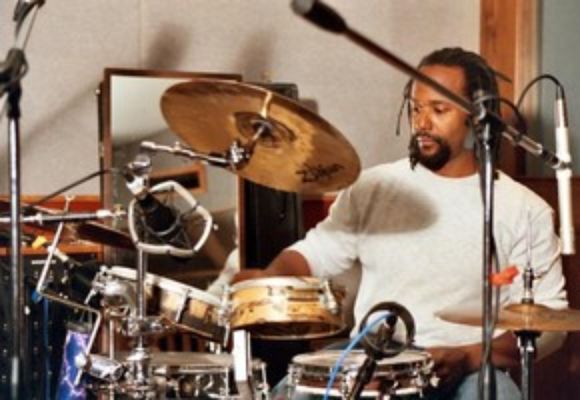 He attended Oberlin College, where he studied with Wendell Logan, and Jamaica National School of Music, where he studied with Cedric Brooks and Majorie Wyley. He received a B.A. in Psychology from Oberlin with a concentration in African American Music (1983). At Jamaica National School of Music, he studied folk music and at Columbia University, he studied educational psychology. Raised in McIntosh County, David Pleasant considers himself fortunate to have grown up with strong first-hand knowledge of the rich Gullah /Geechee culture, which thrives in that area. This culture continues to inform Pleasant's fundamental artistic perspective.