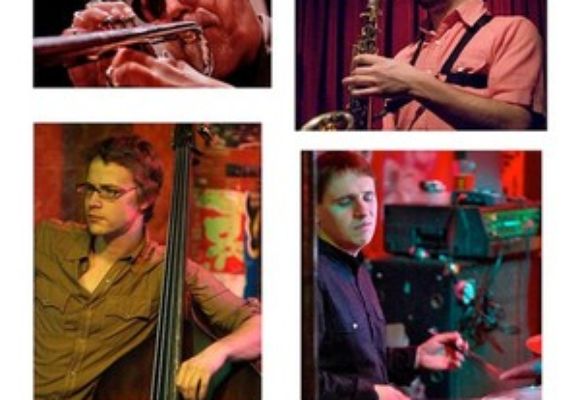 John McNeil was born in 1948 in northern California. Due to a lack of available musical instruction in his home town of Yreka, John largely taught himself to play trumpet and read music. By the time he graduated from high school in 1966, John had already begun playing professionally in the northern California region.

John moved to New York in the mid-1970's and began a freelance career. His reputation as an innovative trumpet voice began to grow as he played with the Thad Jones/Mel Lewis Orchestra, and led his own groups at clubs such as Boomer's, the legendary Village jazz room.

In the late 70's, John joined the Horace Silver Quintet. Around the same time, he began recording for the SteepleChase label under his own name and toured internationally.

Although he has worked as a sideman with such luminaries as Gerry Mulligan, John has consistently led his own groups from about 1980 to the present. He has recorded numerous albums that have met with excellent reviews, and continues to record with similar acclaim.

In the 1990's, John became increasingly in demand as a writer, arranger, and record producer. He continues these activities in addition to his usual schedule of live performance.