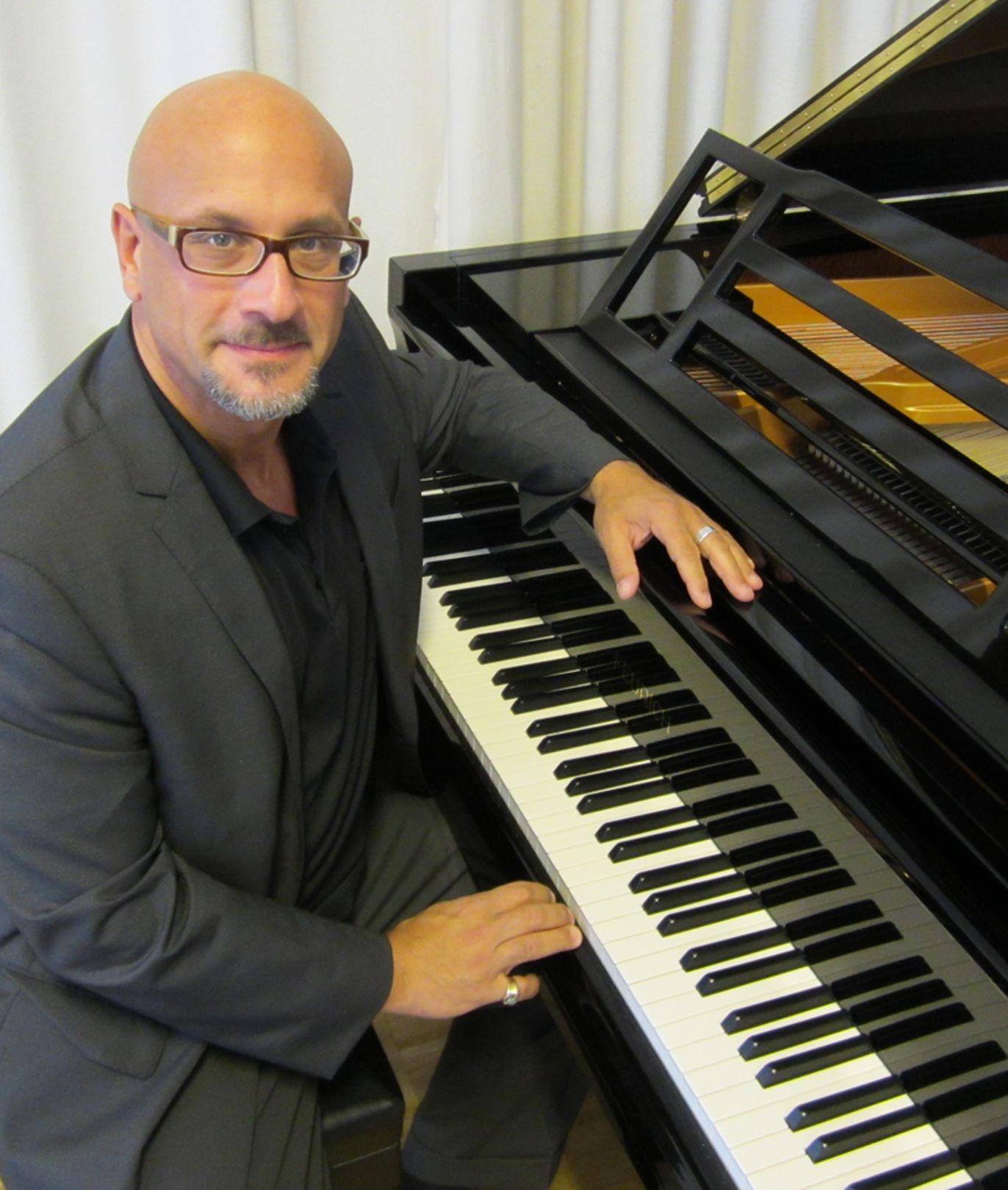 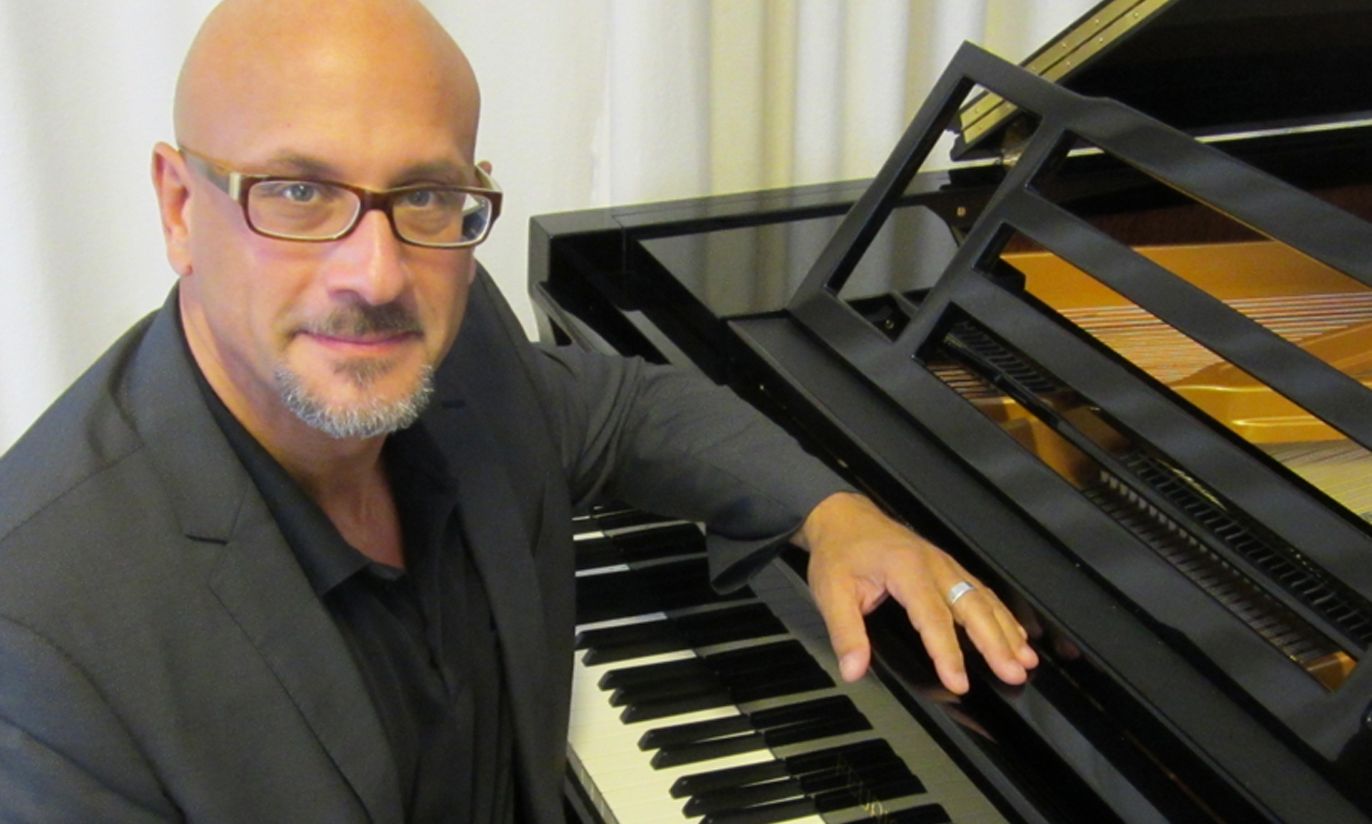 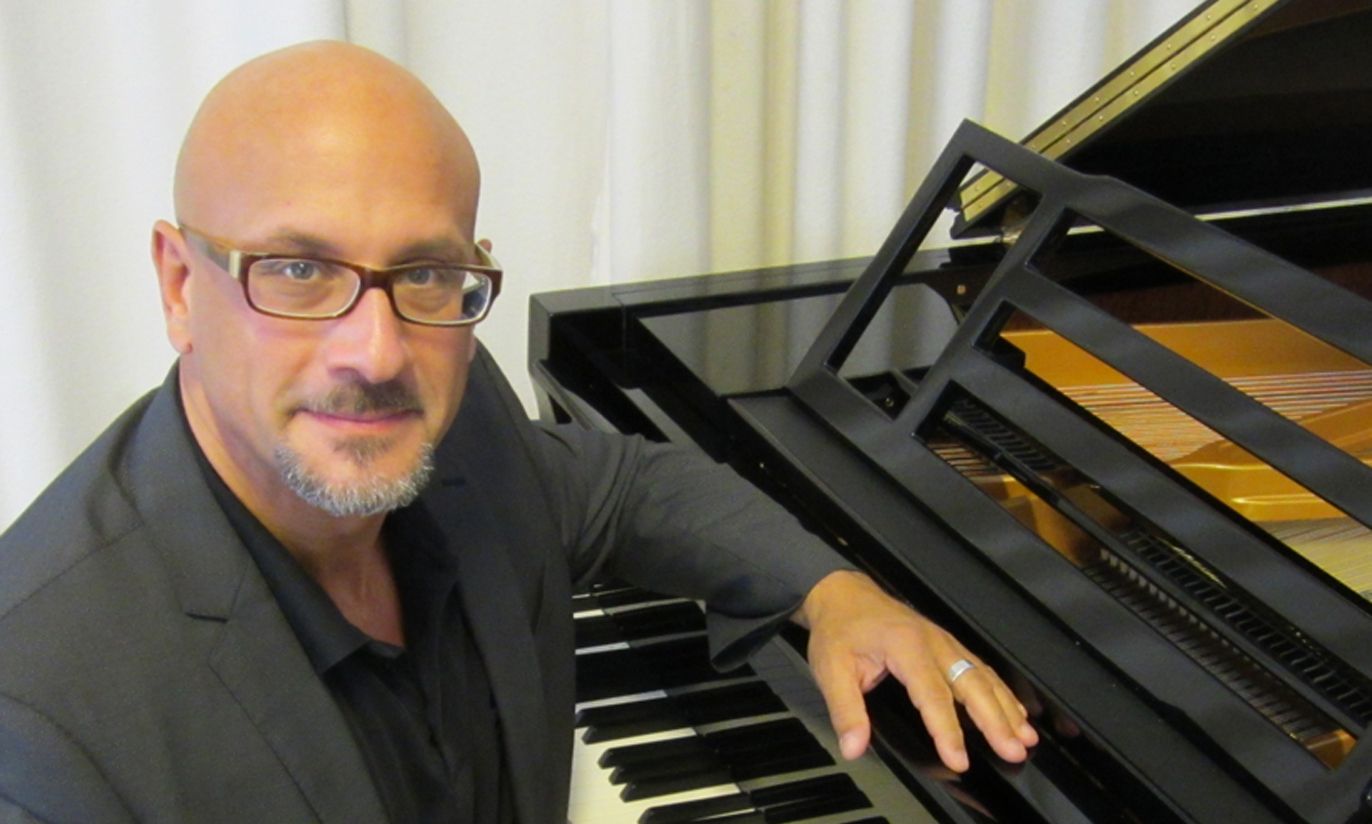 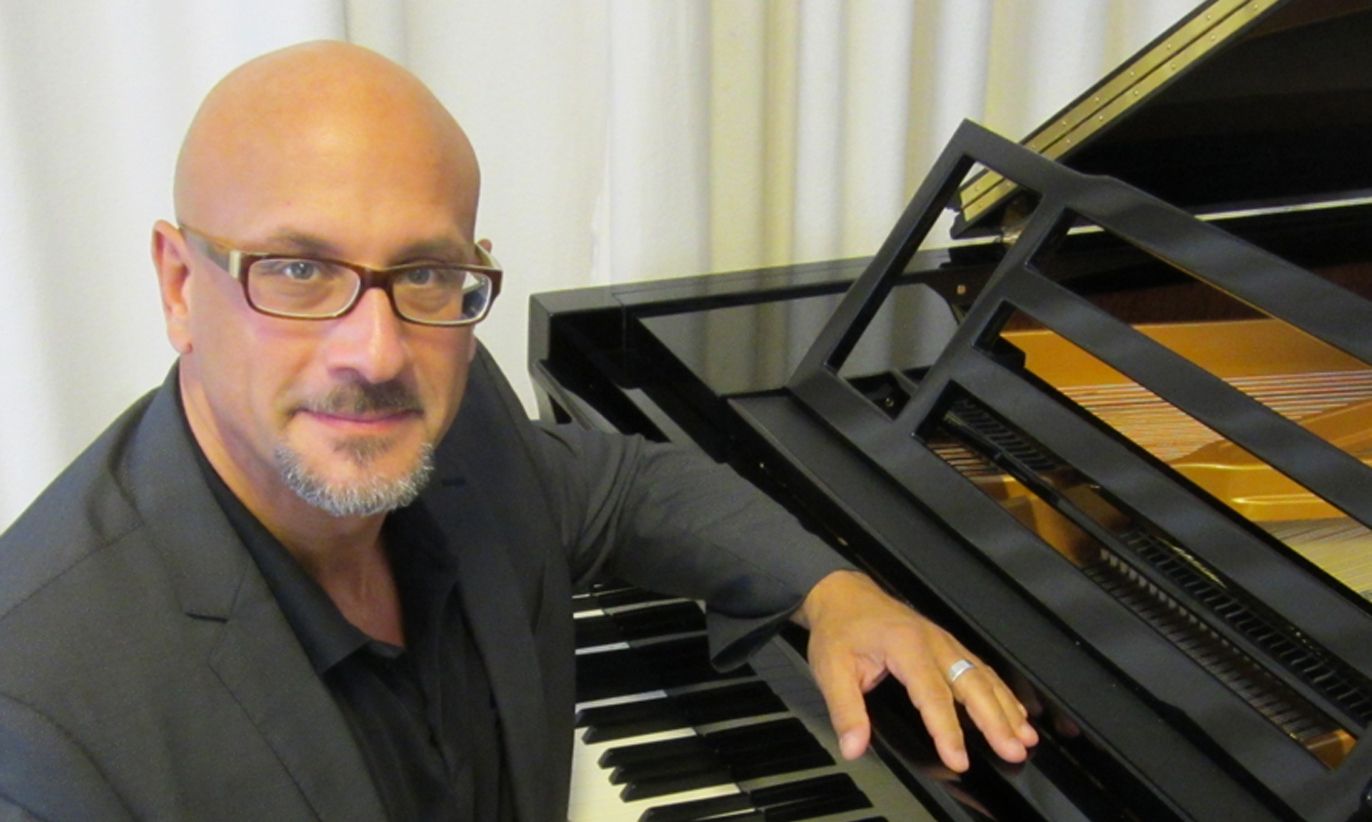 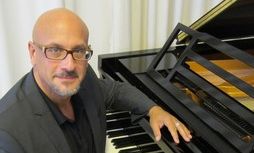 04/07/2009
Smalls
The Mike Karn Quartet
Upcoming Shows
After studying piano for 3 years with Kenny Barron at Rutgers University, Rob moved to New York City in 1984. Besides leading his own quartet, he served as accompanist for singing legends Little Jimmy Scott and Dakota Staton. In 1987 he joined the Lionel Hampton Orchestra, with whom he toured the United States, Europe and Japan. And in 1991, Rob joined the Nat Adderley Quintet, with whom he remained for nearly 10 years, touring the world and recording 8 CDs. Along the way, Rob has performed, toured and/or recorded with: the Harper Brothers, Jimmy Cobb's Mobb, Gloria Lynne, Jeannie Bryson, Roy Hargrove, Laverne Butler, the Walter Booker Quintet, Bud Shank, Curtis Fuller, Keiji Matsushima, Yoichi "Monkey" Kobayashi, vocalist Scotty Wright and pop singer/songwriter Justin Tracy. Mr. Bargad is an accomplished arranger, producer and songwriter. His songs have been chosen for several projects, including the title track of Dena DeRose's CD, "Another World," (Sharp Nine Records), and for the independent film, "Four Corners of Nowhere" (Dir. Steve Chbosky, 1996). Rob has recorded several CD's as leader and co-leader (here are just a few...): "Better Times" (Criss Cross) 1994 "The Shadow Of Your Smile" (Alfa Jazz) 1996 "Steal The Moon" (with Carolyn Leonhart - Sunnyside) 2000 "Mom's Good Wishes" (CSM) 2007 "Live at Jazzspot J" (Barnette) 2010 "The Magic Nut" (with Johnson 3! - Barnette) 2011 "The Right Thing" (with OhrGeldRio - Barnette) 2011 "TRUTH" (with FLOZELL - Barnette) 2015 "A Field of You" (with REUNION 7tet - Barnette) 2018 In 1999, Rob was introduced to the Hammond B3 organ by his mentor and legendary jazz organist, Seleno Clarke. JOHNSON 3!, OHRGELDRIO and Hammond Meets Art Blakey are his 3 steady organ projects at this time. In 2004, after 20 years in New York City, Rob moved to Europe - first to Regensburg, Germany, where he taught Jazz Piano and toured on the European Jazz Scene. Later he settled in Vienna, then in 2010 in Krumpendorf, Austria. He now lives near Klagenfurt, Austria with his wife, Natalie, son Sammy and stepson Jaun Antonio. He teaches Jazz Piano and Ensembles at Klagenfurt Conservatory. In 2009, Rob established BARNETTE RECORDS, an independent music label that features his own projects and those of many up and coming young performers of all genres. 2015 Marks the debut CD ("TRUTH") of Rob's new band - FLOZELL. Started in Klagenfurt, Austria in 2013 with drummer Thomas Käfel and some of Rob's conservatory students (now mostly ex-students), FLOZELL showcases Rob's songwriting and features the wonderful Slovenian vocalist Karin Zemljic. In February 2018, Rob released the debut CD of Reunion 7tet - a band of great musicians and great old friends who play at Smalls once a year.