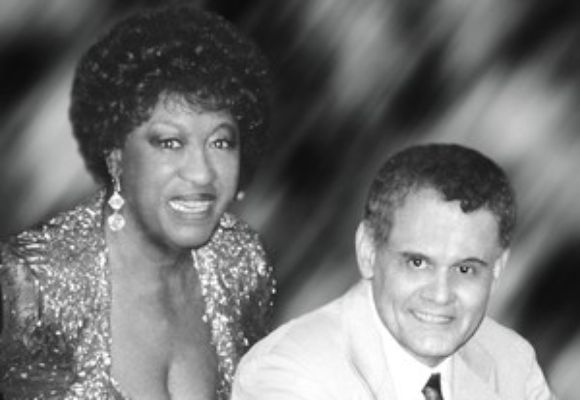 RUTH BRISBANE is famous as one of the great interpreters and singers of classic blues and novelty songs in the Bessie Smith tradition. She has had starring roles in Broadway's The Wiz, Grind, and Raison and appeared in the long running Village Gate show, One Mo Time. She was also in the original Paris production of Black and Blue. She has performed in clubs, theaters and festivals throughout Europe and America and is in demand for numerous TV commercials and film tracks. Recently she has appeared in several of Terry Waldos shows including Shake That Thing and has recorded several albums with his band.