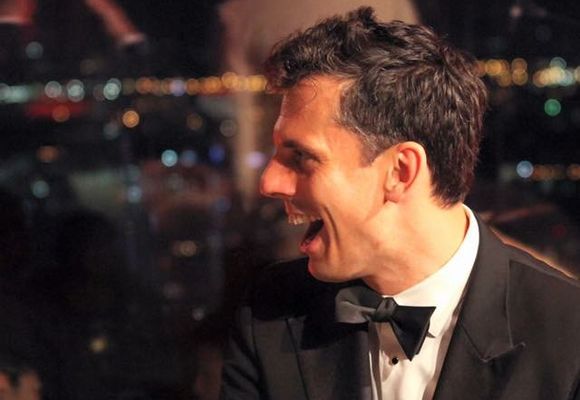 Grammy Award winning drummer and educator Paul Francis has extensive experience working with some of the world’s greatest musicians. He has recorded and toured extensively with Tony Bennett, Lady Gaga and the Tommy Dorsey Orchestra under the direction of Buddy Morrow. He has also recorded and/or performed with Jon Faddis, David Hazeltine, Jim Belushi, Ralph Lalama, Brian Newman, Rich Little, The Jimmy Dorsey Orchestra and The Albany Symphony Orchestra. Paul has also appeared on shows for HBO, ABC and MTV, and is on the soundtrack for the movie Friends with Kids.

As an educator, Paul has taught all ages and playing levels. He is currently on faculty at the Brooklyn Conservatory of Music and has taught private lessons and master classes at SUNY Purchase and The Ohio State University, as well as continuing to teach at his own private studio. He has also been published in Modern Drummer and Drumhead magazines.