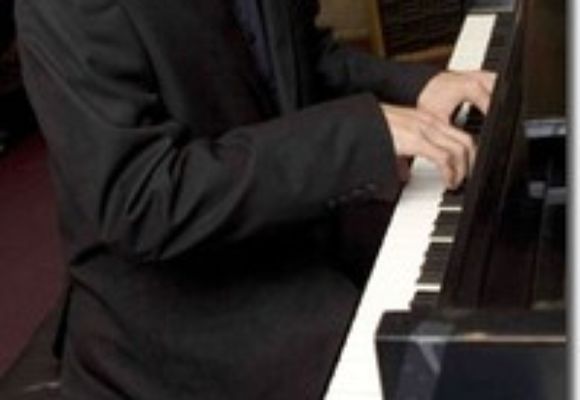 TORU DODO , born in Tokyo , started playing classical piano at age 4. After he entered the Meiji University in Tokyo , he discovered Jazz music.

(His major was Economics.) He started gigging in Tokyo area.

After he graduated , he went to Boston to study at the Berklee College of Music, '95 Summer .

Africa, East Africa, South America as a leader and as a sideman.

Musicians who he worked with as a side man are Kenny Garret, Benny Golson,

He got awarded by IAJE(International Association for Jazz Education)

for his outstanding service to Jazz education when his piano trio performed at IAJE in Toronto 2008.

He received BRIO(Bronx Recognized Its Own) Award for his performance in 2008.

He's been hosting Sunday Jam Session at the Cleopatra's Needle , a jazz club on 92nd and Broadway in NYC since 2002.