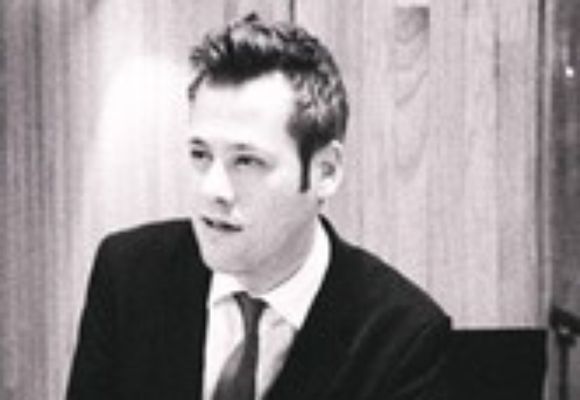 Brooks Hartell graduated with a BFA from Mannes College of Music/The New School University in 1998, where he studied with jazz icons Junior Mance, Chico Hamilton, Makanda McIntyre and Jaki Byard. Brooks performs every Sunday in New York at Rue B lounge in the East Village showcasing his own impressive style of solo jazz piano. In addition to his solo performances, Brooks leads his own groups including vocalists which have been featured at New York venues such as Cafe Carlyle, 21 Club, Smalls, Garage Restaurant,Louis 649,Blue Water Grill, and the Knitting Factory. He has recently been performing at the Zipper Theater with the critically acclaimed show the Va Va Voom Room which has received rave reveiws in both Time Magazine and Time Out New York as a leading show in the revival of Burlesque.