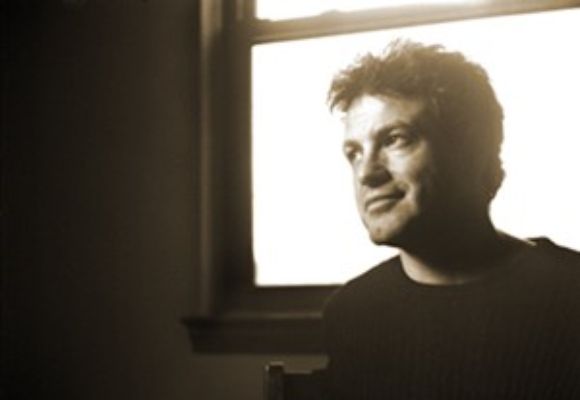 Malinverni's life in music began at age seven in his hometown of Niagara Falls, NY, where he studied classical piano with local legend Laura Copia. He continued in NYC with Elena Belli, Anthony Newman and Sophia Rosoff. Pete himself is now a teacher much in demand, serving as the Director of Jazz Studies faculty of New York's Purchase College Conservatory of Music, where teaches Jazz Harmony, Jazz History, Jazz Improvisation, Solfege and coaches student ensembles. Previously, he taught at William Paterson University and at New York University, where he received the prestigious Marc Crawford Award for Excellence in Jazz Education. As an Artist in Residence, Pete leads clinics and master classes worldwide.

Since 1993 Pete has served as Minister of Music at the Devoe Street Baptist Church in Brooklyn, NY, exposing him to the music of the African-American church, and his suites for vocal choir and jazz quartet based on the Psalms of David, demonstrate his abilities as a composer on a grander scale. His June 2006 release Joyful!, an ArtistShare CD/DVD, documents this new and exciting form of music. Highlighted and reviewed favorably in Down Beat, JazzTimes, Jazziz and many other jazz publications, Joyful! also crossed over to media of wider reach, including features on several internationally heard NPR shows and national print publications such as the Los Angeles Daily News, Portland (OR) Skanner Montreal Mirror and Pittsburgh Tribune.