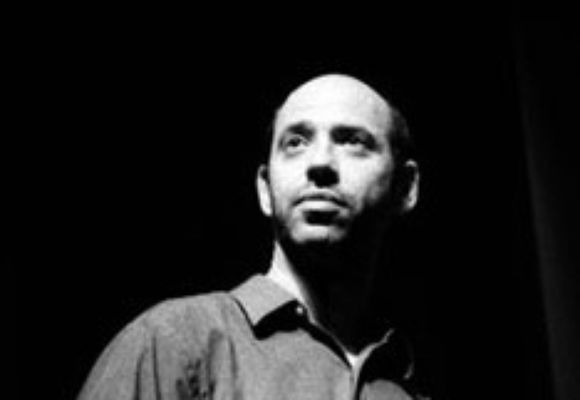 Guillermo Klein (1969- ) is an Argentine pianist and composer. He graduated from Berklee College of Music in 1994, and throughout the 1990s held a residency at Smalls, a jazz club in New York City. Known for his highly original harmonic and stylistic concepts, Klein has garnered much respect from the jazz community, but little commercial success. He has spent the first part of the 00's in Argentina and Spain, though he still occasionally plays in the United States. He has made several appearances with Los Guachos at the Village Vanguard in the last two years. He was commissioned by the MIT Wind Ensemble to write a piece, Solar Return Suite, his first work for wind ensemble, which was premiered on May 12, 2006. As of 2008, he is a member of the Jazz faculty at Musikene (Centro Superior de Música del País Vasco) - the Higher School of Music at the Basque Country, in San Sebastián.