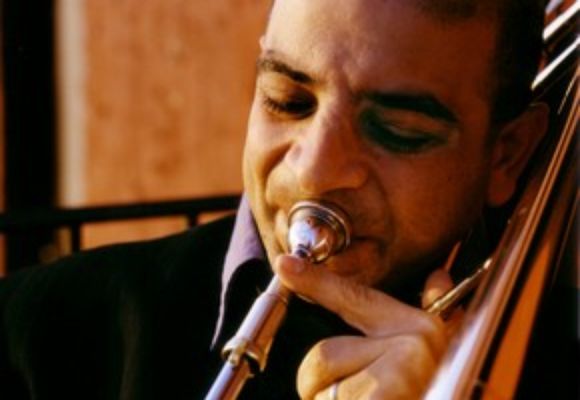 Composer and trombonist Rafi Malkiel, originally from Israel, is an active musician in both the Jazz and Latin scenes in New York City. Leading his quintet, Rafi plays original compositions, as well as unique arrangements fusing Jazz and Latin-American standards with Afro-Caribbean rhythms. The Rafi Malkiel Quintet performs extensively in venues such as the 92 Street Y, The Corcoran Gallery of Arts in Washington, D.C. and The Kimmel Center in Philadelphia. The group was featured in 2005 in the outreach program of the 92 Street Y performing for young audiences totaling more than 4000 students.

He was cited in the Recommended Jazz Trombonists list in PBS' website Jazz, a film by Ken Burns, as well as in The Young Guns of Jazz, trumpeting the best of a new generation, by Chip Deffaa in the New York Post, July 2001.

Rafi plays with Willie Colon, Jason Lindner's Big Band and with Grammy-nominated Colombian singer Toto La Momposina, and he participated in Reggie Workman's John Coltrane Africa Brass Live project. He has played in New York City in venues such as Madison Square Garden, Radio City, Town Hall, Symphony Space, the Carlyle Hotel with Bobby Short, Sweet Basil, SOB's, and Small's. Rafi has performed in the Broadway shows The Color Purple, A Chorus Line and in the Tony-award winning musical Urinetown. He has performed in numerous festivals around the world such as the JVC Jazz Festival, Lincoln Center Out of Doors, Summer Stage, WOMAD festivals in Greece, New Zealand, and Australia, the Sydney Festival in Australia, and the Red Sea International Jazz Festival in Israel.

Rafi is releasing his debut solo album titled My Island in March 2007. The album features him as a composer, arranger, band leader, trombone and euphonium player. It also features some of the best Jazz and Latin musicians in New York City, including legendary bassist Andy Gonzalez, percussionist Anthony Carrillo, tuba player Howard Johnson, clarinetist Anat Cohen and many more.

Look for the group's upcoming performances at Smalls, 92nd Street Y, The Israeli Jazz Café at the JCC in Manhattan. Please check the website for future performances.