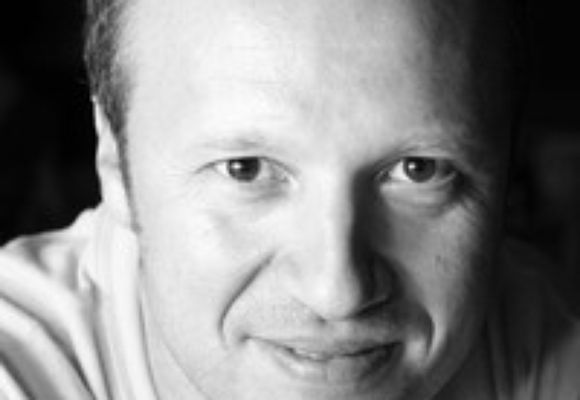 Oleg Butman is one of the most outstanding jazz drummers nowadays who won the audience of both continents: America and Russia. He was born in a family of musicians  in St. Petersburg. He began to play the drums at 8, his father was his first teacher. At the beginning of musical career he has established himself as a very talented and sensitive musician. Later Oleg, the 16 year-old drummer, was invited to play with the well-known ensemble by David Goloshyokin. At the same time (1984-1987) he played with a Quartet of his older brother Igor Butman. He also played with american jazz stars, who came to Russia in 90’s.

In 1998 Oleg was touring around Russia with the project "Four Brothers"(Oleg and Igor Butman, Andrei and Michael Ivanov) whereupon he released the self-titled album.

In 2004 Oleg organized his own Quartet and went on tour to America.

In 2007 he recorded another album under the name "KGB" after a long tour around Russia with pianist Daniel Kramer and bassist Richie Goods.

Now Oleg Butman take a fancy to his new project "Jazz Passion", which performs his own music. In January of 2009 the album "Passion" was recorded.