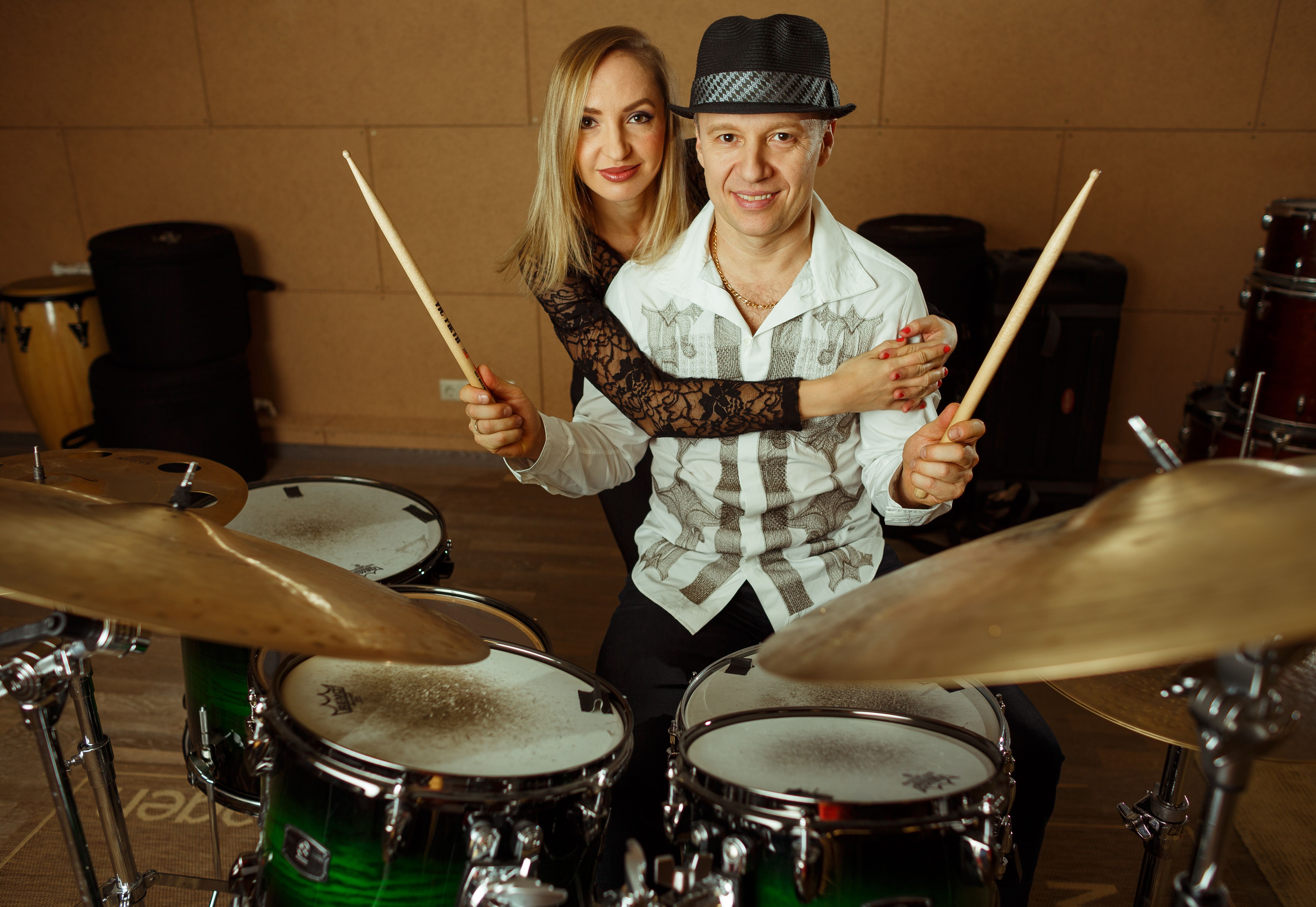 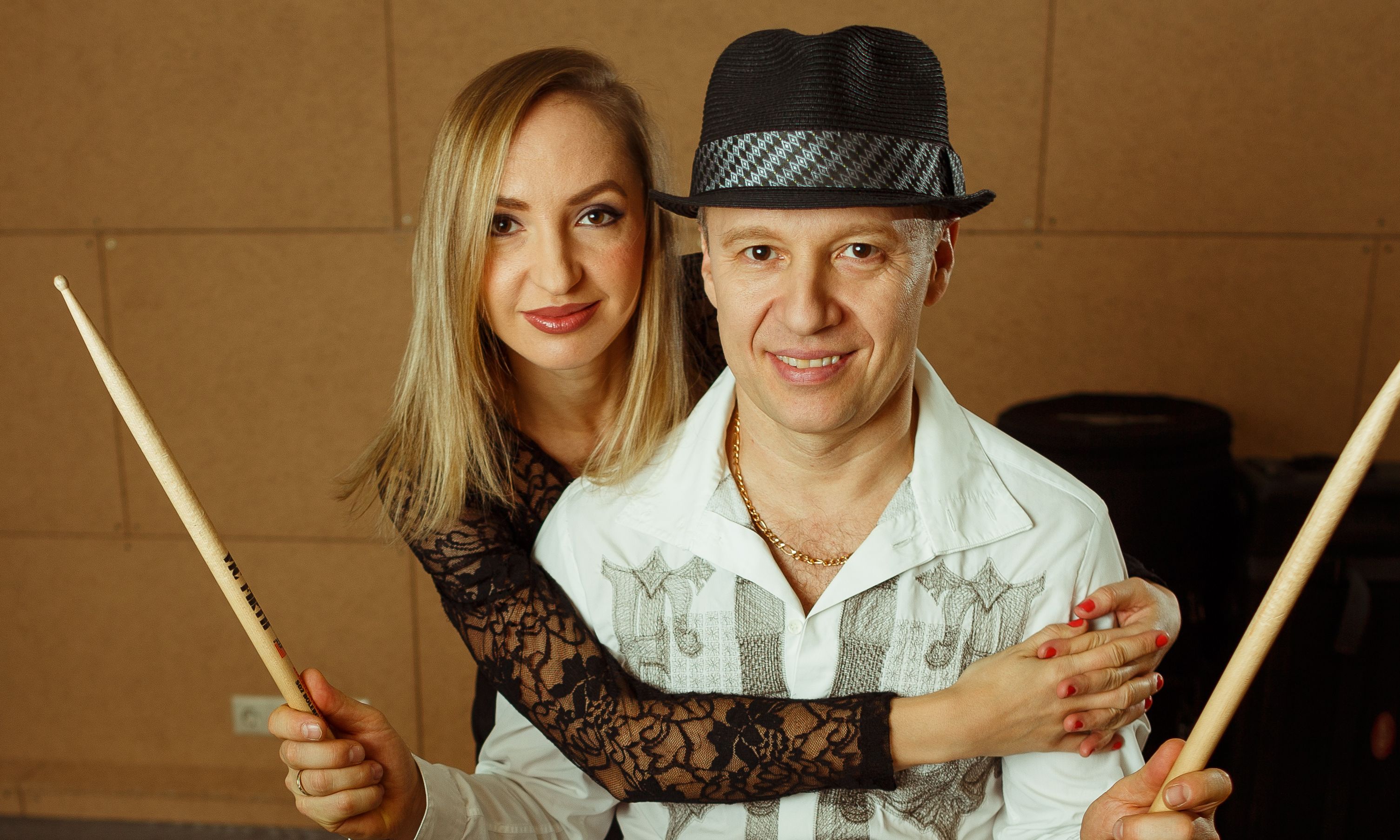 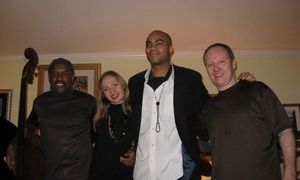 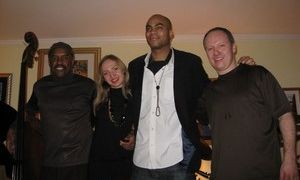 05/07/2009
Smalls
The Oleg Butman Quartet
Upcoming Shows
Nataliа Smirnova is a piano player, singer, composer, arranger, and band leader. Her eccentric manner of playing, described as powerful and energetic, is wonderfully combined with lyrical pianism. Natalie boasts a unique voice, and is a truly diverse and creative artist. A talented composer of original music and an arranger of all-time hits, Natalie enchants the audience with her impressive vocal range and her extraordinary mastery of the piano.   She finished a musical college in classical piano and then went to St. Petersburg to study at the jazz department of University of Culture. In 2005 Natalie moved to Moscow and started singing. She collected a quartet including also a guitar, bass and drums to tour Russian regions and participate in jazz festivals. In 2006 she was invited to work with the famous Moscow jazz band directed by George Garanyan and during two years got valuable orchestra experience. The same year Natalie took part in her first vocal contest in Finland “Lady Summertime”.   In February 2006 Natalie took part in a student exchange program at Louisville University in Kentucky, USA and was lucky to learn from a legendary vocalist and scat singer Joe Hendrix, the piano player Harry Pickens and saxophone player David Liebman. 3 months later Louisville University sent their students to Russia, with whom Natalie toured Russia for 2 weeks.   In 2007 Natalie met a famous Russian jazz drummer Oleg Butman, who mostly lives in New York often coming to Russia on tours. Oleg invited Natalie to his quartet, which gave her a unique opportunity to work with such renowned US jazz musicians as Marcus Strickland, Joe Locke, Chuck Loeb, Eric Marienthal, Roy Hargrove, Ravi Coltrane, Myron Walden, Gregory Porter, Nicole Henry, Jann Parker and many others.   In addition to touring Russia with invited US headliners, Natalie and Oleg were writing music to create their own project called “Jazz Passion”, which they presented to Russian and also American jazz public at clubs, concert halls, and festivals.    2009 was largely devoted to recording their original album, which got the name “Passion”, and consisted of 10 original pieces by Natalie Smirnova and Oleg Butman. It became one of the best-selling albums of the Butman Music label. The recording features such legendary musicians as Mark Gross (alto sax), Wayne Escoffery (tenor sax), and Essiet Essiet (bass).   Their second album, “Runway”, was released in 2012 and received positive reactions from New York critics and a 5-star review in Downbeat. The band's third album was initially released in 2014, and has been re-released three times since. It ranks highly among jazz piano trio recordings. Their fourth album is a live DVD recorded at the Moscow House of Music and was released by Butman Music. Their fifth album released in March 2017 is called “Moment of Happiness”.   In 2018, Natalie was invited to perform at the International Jazz Day held in Russia. She played and sang “My One And Only Love”. In 2019, the Oleg Butman/Natalie Smirnova Quartet will perform at several international festivals, such as the Washington DC Festival, Edmonton Jazz Festival, and Beantown Jazz Festival.