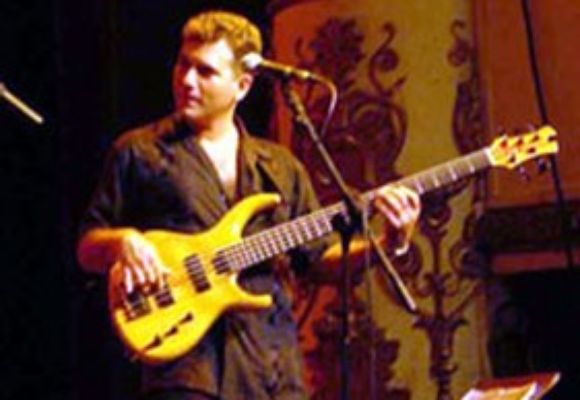 Leo's television credits include the Today Show, NBC News, New York Prime, Jazz Brasil, the Good Day Show, CNBC, Estrenas y Estrellas and many other programs in Barcelona, Chicago, Lausanne, Mexico City, Montreal and Santiago. He has appeared in the Jonathan Demme film Married to the Mob and in Paul Auster's Lulu on the Bridge and in the Broadway productions of Oh, Calcutta! and Beehive.

A graduate of The Berklee College of Music in Boston, Leo is well known as a clinician and instructor. He is currently on the faculty at the Drummers Collective in New York City and along with John Pattitucci is a founding and current faculty member of the Bass Collective.

Leo's recent highlights include performances with jamband legend Steve Kimock, a one month run with "Latin Heat" under the musical direction of salsa great Oscar Hernandez, tours andrecording with percussion master Mino Cinelu, and another week at the Village Vanguard with Don Byron's "Six Musicians" of wich he is a longstanding member, followed by performances at the Monterey Jazz Festival and throughout Europe.