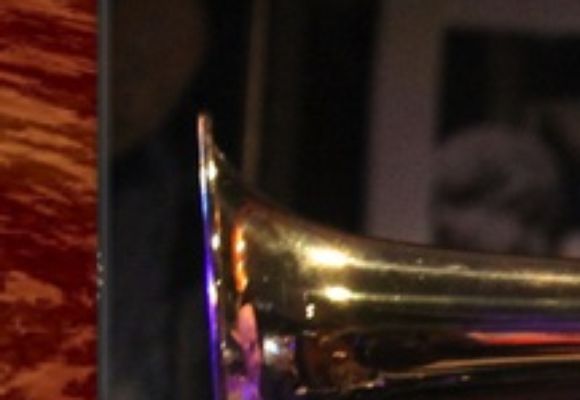 His experience with big bands has been no less impressive, performing as jazz soloist with none other than Ol' Blue Eyes himself, Frank Sinatra, and in the jazz chairs of the Buddy Rich Big Band, the Count Basie Orchestra, the Duke Ellington Orchestra, as well as the Thad Jones/Mel Lewis Big Band -- now the Vanguard Jazz Orchestra. Richie has also taught Jazz Ensemble at LIU in Brooklyn and Master Classes at the Eastman School of Music in Rochester.

He has led his quintet on tours of Japan, Korea, and Italy, recently performed in Beirut, Lebanon, plays San Francisco and LA and frequently appears in clubs throughout the New York Metropolitan area.

Richie's first recording as a leader on the TCB label entitled Dreamsville, featuring alto master Gary Bartz, was released to critical acclaim, it's Jazz Journal reviewer hailing it as "a veritable treat from start to finish."

His second CD for TCB records, was recorded Live at Smalls in the heart of New York City. Jazz writer Peter Collins remarks, "The whole performance can be called spirited -- a word that would be apt as well to describe Richard Vitale, his remarkable musical talents, and this splendid disk."

The release of Richie's third CD can be heard on TCB Records. Pete Malenverni says, of Richie's new release Shake It!, "Throughout, one hears that this is a band used to playing together, a group of eminently skilled musicians, each with his own singular abilities to be sure, yet committed to the common goal of swinging together -- and swing they do."