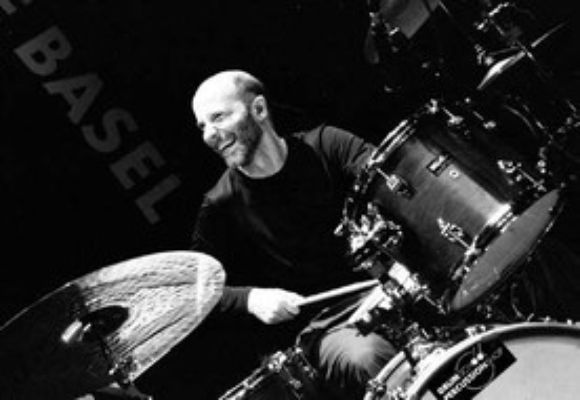 He is largely self-taught by means of watching others play and listening to recordings, radio and television. His early influences ran the gamut from Ed Sullivan show guests, to "The Wild Wild West" television show theme to records by Art Blakey, Ray Charles, Booker T. & the M.G.'s, James Brown, The Beatles and Jimi Hendrix.

He also co-lead the group "Miniature" (with Tim Berne and Hank Roberts) and was a member of "Naked City" (with John Zorn, Bill Frisell, Fred Frith and Wayne Horvitz) and of Zorn's group Masada (Dave Douglas and Greg Cohen).

Joey's first release on the Songline / Tone Field series on Intuition was Down Home. The project featuresBaron's southern r&b-flavored original songs played by an all star band of Ron Carter, Arthur Blythe and Bill Frisell. "The most intriguing ensemble of the season," (New Yorker) "is not only all star, but fascinatingly so."(-Village Voice.) We'll Soon Find Out, the band's second album was released the summer of 2000. Both albums are produced by Lee Townsend.

Occasionally, Joey still performs with "The Down Home Band" in a solo setting, with Bill Frisell, Lee Konitz, Vinicius Cantuaria, John Abercrombie and in a trio with pianist John Taylor and Marc Johnson on bass.