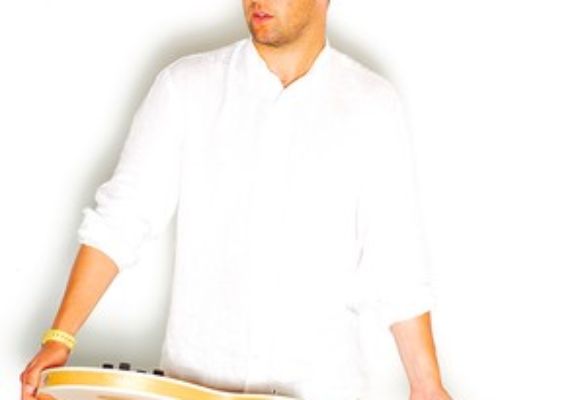 Francisco recently signed with Fresh Sound New Talent, a label based in Barcelona, Spain. His debut CD Not Afraid of Color was released in March 2006. Franciscos own band, the Francisco Pais Quintet, features some of NYs best players and plays primarily original music that blends elements of American jazz with European classical music and Pop. Franciscos CD has been reviewed very positively worldwide. It was voted best CD of 2006 by the All About Jazz critic, Phil Di Pietro and included in the top 10 jazz albums of 2006 by Portuguese jazz critic Manuel Jorge Veloso. The quintet has been touring in Europe for five years, playing at a number of famous venues and jazz festivals. As the leader of the quintet, Francisco has been fortunateto collaborate with musicians such as Chris Cheek, Albert Sanz, Ferenc Nemeth, Jimmy Greene, Marcus Strickland, Vardan Ovesepian, Leo Genovese and Demien Cabaud. They have helped shape the sound of his band and to inspire his compositions.