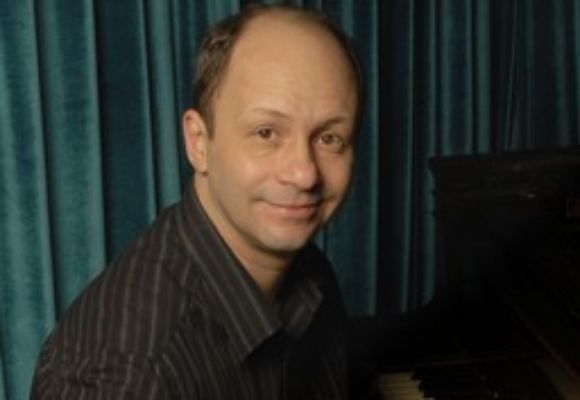 Helio Alves was born in São Paulo, Brazil, in 1966 and started piano lessons at age 6. Following his early immersion in playing the pop standards and classical music favored by his parents, he gravitated to jazz in his teens. Alves moved to Boston at age 18 and received his BA in Professional Music in 1990. He decided to stay in Boston following graduation, and there met trumpeter Claudio Roditi, who advised the 24-year old pianist to move to New York City, and urged him to get in touch when he arrived. Alves eventually moved to New York City in 1993.