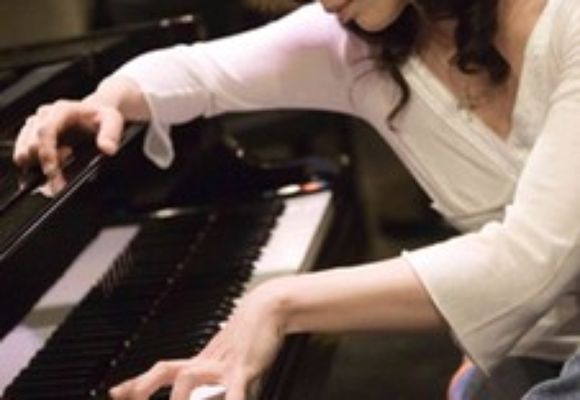 Debuting as a recognized young virtuoso, Junko Onishi, made a splash on the New York scene after coming out of Berklee in 1989, and by 1993 had recorded with some of the top tier jazz men primarily Kenny Garrett and had a solid effort out as leader with her debut Cruisin.

Ms. Onishi by 1994 did a double set recording Live At The Village Vanguard, (Blue Note) which was well received and showed what she is capable of in a live setting at a legendary venue. She was backed on these sessions by bassist Reginald Veal and drummer Herlin Riley.

Onishi took a surprise turn in material in 1999 when she did covers of pop and rock tunes in her project entitled Fragile, a dramatic departure from her hard bop and mainstream influences.