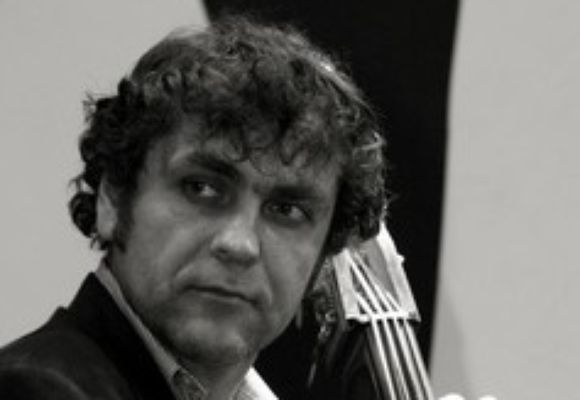 Ruslan Khain was born in 1972 in Leningrad (now St.Petersburg), Russia.

1999 - Mr. Khain moved to New York City where he has continued to perform as a sideman.

Since 2004 - regular member of Valery Ponomarev Quintet and Big Band

He currently performs with his own band at FatCat on a regular basis...check show listings for current upcoming concerts