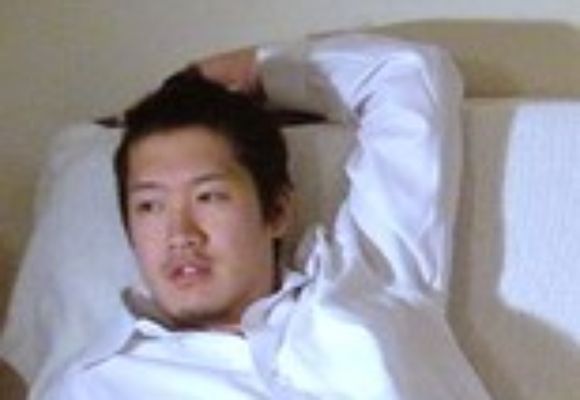 Yasushi Nakamura, born in Tokyo, Japan, 1982, grew up in Seattle, WA. His musical training began at age 11 with clarinet and tenor saxophone. He

began playing electric bass at age of 14, but a year later he decided to learn both upright and electric bass. In Seattle, he studied with Chuck

After graduating Newport High School in 2000, Yasushi went on to study jazz at Berklee college of Music. When he was at Berklee, he studied with Whit Browne, Hal Crook, Ron Mahdi, John Lockwood, and Phil Wilson. Yasushi received his bachelors degree in performance from Berklee College of Music in 2003. In 2004, he got accepted to the Juilliard School for full scholarship and studied under Ben Wolfe. He graduated from the Juilliard School for Artist Diploma in Jazz studies in 2006.

He is currently based in New York, and performing and recording all over the world venues including BlueNote, Birdland, Town Hall, Jazz at Lincoln Center and many more.