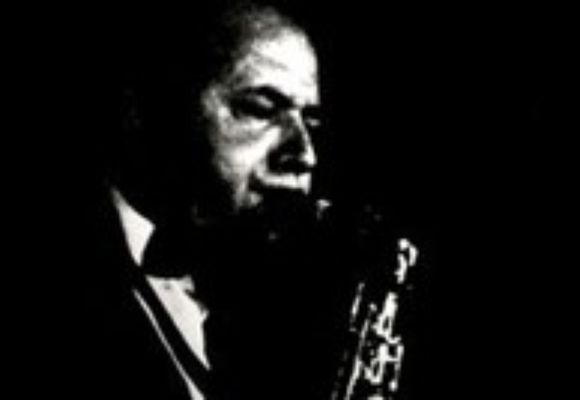 Alto saxophonist and educator Pete Yellin is a native New Yorker who has toured and recorded with many of the seminal names in jazz, among them Joe Henderson (a member of Henderson's sextet in the 60s and 70s), Tito Puente, Buddy Rich, Lionel Hampton, Eddie Palmieri, Machito, Mario Bausa and Maynard Ferguson.

Pete also leads his own groups, releasing three CDs in the last three years with another in the can that features Eddie Henderson, Peter Leitch, Harvie S, Carl Allen and special guest Chick Corea.

In 1984, Pete Yellin founded the jazz program at Long Island University -- New York's first serious full-time degree program in jazz--and continues to be involved in its leadership as Coordinator of Jazz Studies.

He started playing music seriously in the late 1950s after hearing the great altoist Art Pepper. On a basketball scholarship at Denver University ar the time, Pete was so impressed with the music he had just heard that he borrowed an alto saxophone from the University's music department and his life changed! Yellin's father was an NBC studio pianist in New York, so he went home, and under his father's guidance, began his music studies; first privately with Julliard's clarinet specialist Augustine Duques, then at Julliard in saxophone under the the tutelage of the great Joseph Allard. After graduation he also took flute, clarinet and theory.

At that time, Pete remembers, there were a lot of acoustic music opportunities and the young saxophonist was able to work in big dance bands, Latin big bands, Broadway shows and do studio gigs as well as pursue his main goal; to play jazz. By the late 1960s he had met Joe Henderson, with whom he was to work for a number of years as well as record "Pursuit of Blackness" on Milestone with him. He also met, played and recorded with Sam Jones and Charles Earland.

Over the ensuing years, Pete was a frequent player in the Thad Jones-Mel Lewis Big Band among others, but found himself doing more Broadway work to survive in the 70s. He says that this was the period when he first became interested in jazz education--as a way to create opportunities for students and players alike. He got a Master's degree in Saxophone at Brooklyn College and the LI Jazz Program was soon to follow.

Pete continues to be found in a variety of musical situations, appearing as a sideman or leader in most of New York's "major and minor" jazz venues and recording as a featured soloist with such groups as the Bob Mintzer big band and Tito Puente's band, giving clinics and concerts around the world.

In 2008 Pete played at Yoshis with Sheila Jordan at the San Jose Jazz Fest with Bob Mintzer as a featured soloist with the San Francisco State Big Band and at Orinda House with Jamie Davis.