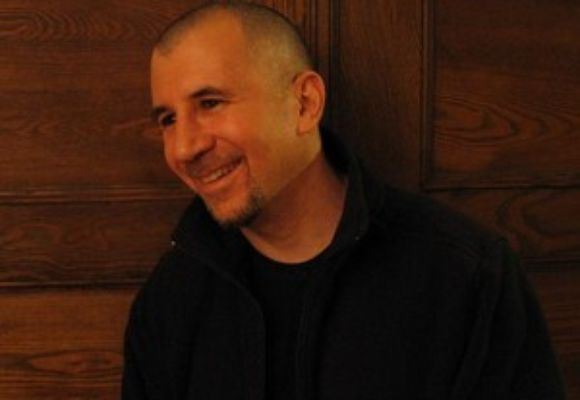 Pianist, composer, Jon Davis has been performing and touring with many of the finest jazz musicians around world for more than twenty five years. He has appeared on over 40 recordings, and has contributed compositions to many of them. Although perhaps most widely known for his association with the legendary bassist, Jaco Pastorius, which led to the critically acclaimed Standards Zone trio record, Jon has shown a rare versatility ranging from solo, to Big Band, and everything between. Recent highlights include performances with Phil Woods at the IAJE convention, Jon Burr Band recording, featuring Bob Mintzer, Anat Cohen, and Joel Frahm, Joris Teepe Big Band recording, featuring Gene Jackson, Rasheed Ali and Don Braden, as well as a collaboration with new vocalist Marcus Goldhaber on recent release, Take me Anywhere.