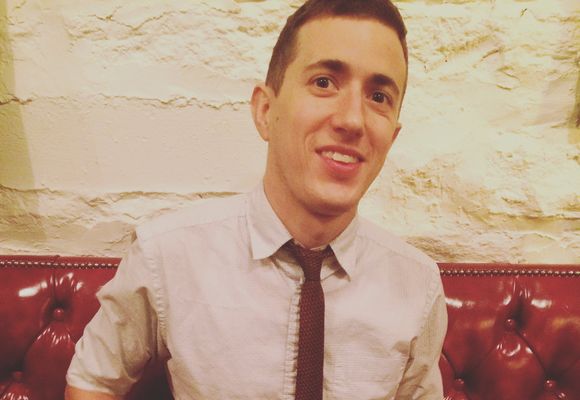 Josh Davis is a multifaceted drummer, arranger and composer. Originally from Detroit, Michigan, Josh is based out of New York City where he plays drums, records, teaches and tours with many bands in varied genres. He has toured throughout the U.S., Japan and Europe, playing well-known venues such as: Carnegie Hall, The Blue Note, Smalls Jazz Club, Symphony Space, Sziget Music Festival, The Knitting Factory, Detroit Orchestra Hall, several Jazz Festivals and has appeared on MTV and VH1 and Time Out New York. He currently leads his own NYC-based jazz trio, which focuses on original compositions and arrangements of Jazz standards, as well as arrangements of classic Brazilian choros and sambas. Josh is also a music educator and private drum instructor throughout NYC and the surrounding areas. It is his belief that economic and educational disparity between peoples and communities must come to an end; especially in the case of children's access to fair education and technology. Josh is also music accompanist at the Joffrey Ballet School and the American Tap Dance Foundation in New York City.