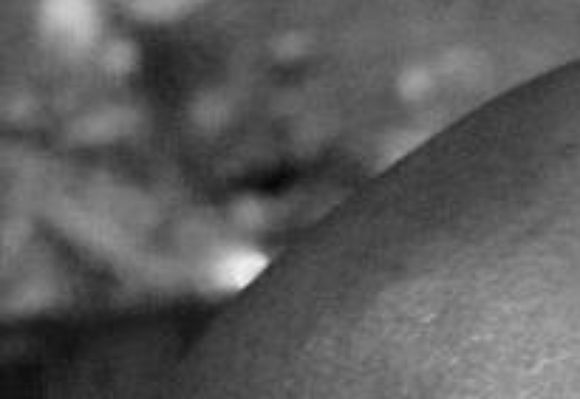 Originally from Detroit, MI, Noah Jackson has a unique sound and musicality that brings life and energy to the bandstand.  As a sideman, he has performed with many jazz greats from Winard Harper to Abdullah Ibrahim.  His journey as a sideman has culminated to performances in Oman, Angola, France, Belgium, Qatar, and South Africa.  As a leader he has recorded an album: Contemplations: A Suite which earned a spot on the Detroit Metro Times Top 10 Jazz Albums of 2011.  He also led his band in the 2012 Detroit Jazz Festival to critical acclaim.