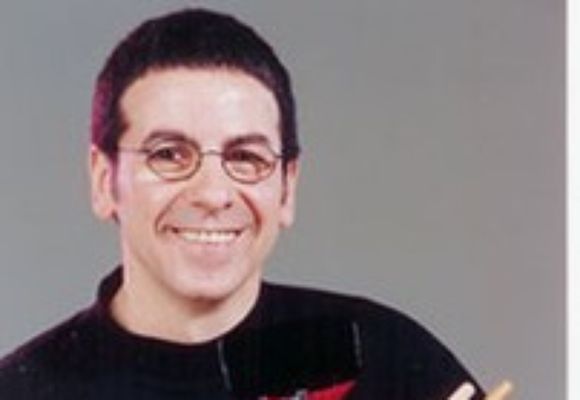 Vince Cherico has performed with the masters of Afro-Cuban drumming including: Candido, Tito Puente, Mongo Santamaria, Carlos "Patato" Valdez and Ray Barretto. He has performed and toured around the world with The Ray Barretto Sextet, and can be heard on their latest CD "Time Was, Time Is".

Vince is the drummer for Jazz at Lincoln Center's "Afro Latin Jazz Orchestra" and appeared in their grand opening PBS -TV broadcast in Oct. 2004. He also performs and tours with The Caribbean Jazz Project and The Paquito D'Rivera Quintet.

Vince has appeared in European concert films and documentaries with Ray Barretto as well as on BET Jazz TV with Warner's Jazz vocalist, Gabriela Anders. Vince has given clinics around the U.S.A., Mexico, Europe, at the Thelonius Monk Jazz Aspen Summer Camp, at the NYU Jazz Program and is a faculty member at Drummers Collective.