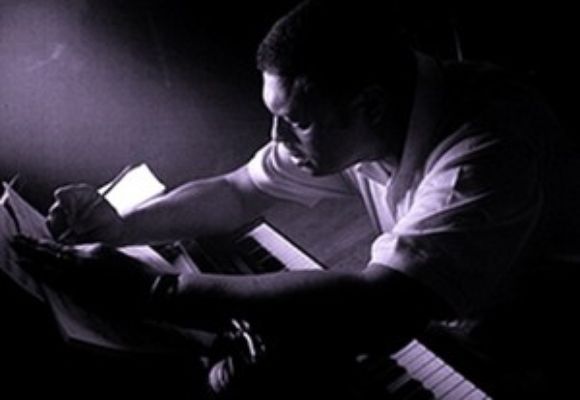 In a childhood filled with early musical experiences, mostly playing gospel music in his church and R&B and blues at dances. Mulgrew was constantly meddling in jazz piano, and established a trio in high school that would play cocktail parties. Miller admits that they didn't really know what they were doing and were merely "approaching jazz". Miller is said to have set his mind definitely to becoming a jazz pianist after seeing Oscar Peterson (a first for Mulgrew) on television. Much of Mulgrew's playing has the same technical prowess so often connected with Peterson. Currently, Mulgrew maintains a working trio with Ivan Taylor on bass, and Rodney Green on drums. He has released four albums to date with Derrick Hodge (bass) and Karriem Riggins (drums) (both on the label Max Jazz Records): Live At Yoshi's Vol. 1 (2004), Live At Yoshi's Vol. 2 (2005), Live At The Kennedy Center Vol. 1 (2006), and Live At The Kennedy Center Vol. 2 (2007).

On May 20, 2006, Miller was awarded the honorary degree of Doctor of Performing Arts at Lafayette College's 171st Commencement Exercises.

Miller currently resides in Easton, Pennsylvania. As of 2006 he is the Director of Jazz Studies at William Paterson University. He is the Artist in Residence at Lafayette College for 2008-2009.