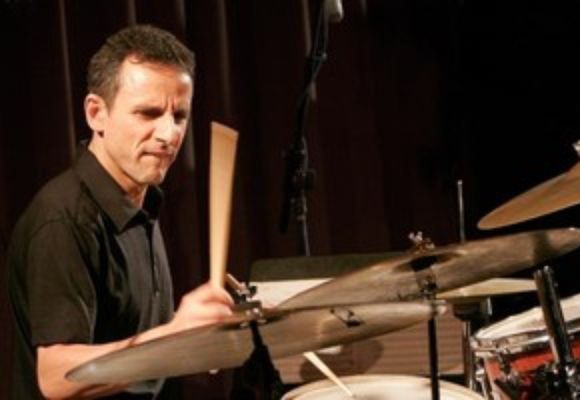 Jazz greats like Joe Williams, Ernestine Anderson, Frank Foster, Don Friedman, Danny Mixon, Lynn Seaton and many others have employed Drori Mondlak for his exceptional skills as a creative accompanist and soloist.

A presence on the New York City jazz scene since the mid 1980s, he has now made Cologne, Germany his second home, in order to participate more fully in the European creative music scene.

He has performed in many New York jazz clubs over the years such as Birdland, Visiones, The Jazz Gallery, Smalls and the Blue Note, toured throughout the United States, Japan and Europe, appearing at international jazz festivals, including: JVC, Newport, Montreux, Bern, Copenhagen, Graz, Salzburg, and Mexico City.