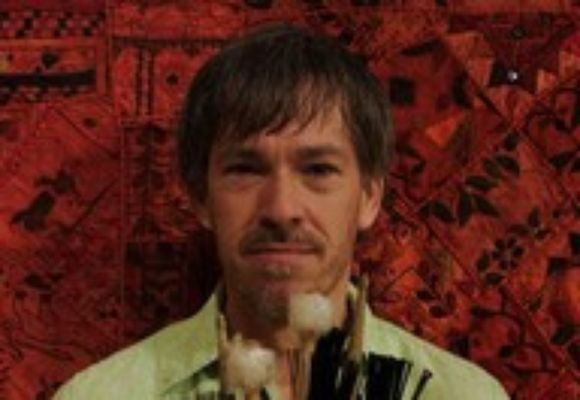 Born in Edmonton, Alberta Canada I began playing the drums at the age of 14 or so. While attending the Jazz program at Edmonton's Grant Macewan College I began playing with some of the finest Canadian musicians as well as backing up many artists that would come through town from the United States. In the summer of 1988 I attended the program at the prestigious Banff Centre of Fine Arts where I had the chance to meet and play with Dave Holland, Steve Coleman, John Abercrombie, Kenny Wheeler and so many great musicians. It was then that I deciced to move to New York. I then recieved a study grant from the Canada Council for the Arts which allowed me to enroll in the undergrad program at the New School in New York. While attending the New School I met and began playing with many great Jazz veterans as well as many stellar peers. I currently have four recordings as a leader to my name, SOJOURN and PENTAGON (for the Koch label), and on the Fresh Sound New Talent label,DAYS BEFORE AND AFTER (co-lead with Andrew Rathbun) and my most recent release TIME CYCLES. Players in these projects have included Chris Potter, Seamus Blake, Larry Grenadier, Drew Gress, Brad Shepik, Ben Monder and Phil Grenadier. I have toured all over the globe with a wide range of players and projects both as a side- man and as a leader. I have held guest professorships at The University of the Arts in Berlin and St Francis Xavier University in Nova Scotia as well as teaching workshops and clinics. I currently live in Brooklyn with my wife Kelly and son Cooper.