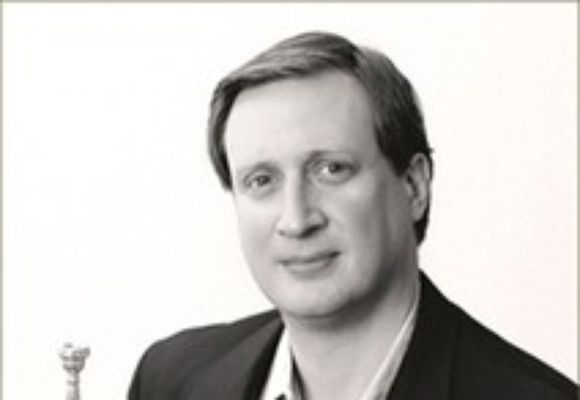 Charlie Caranicas is a consummate performer of traditional and main stream jazz and has graced the stages of many of the finest jazz venues in the world. Charlie co-led the house band at the Blue Note Jazz Club in New York City and he was the trumpet soloist with the renowned Rainbow Room Orchestra.

Charlie has performed with bands as varied as Vince Giordano and the Nighthawks, the Independence Hall Jazz Band, the Onyx Club Sextet, the Karrin Allyson Group, the Kelly Friesen Quintet, the Chico O'Farrill Afro Cuban Jazz Orchestra, the Vanguard Orchestra and the Flying Neutrinos. Charlie has been in the pit and on stage for several Broadway shows. Charlie has also received a grant from the National Endowment for the Arts.

Charlie has been described as a "wonderfully musical, notably articulate" trumpet player with a "beautiful sound" and "impressive choice of notes" (Clive Griffin,Jazz Improv); "lyrical and emotive" (George Fendel, JazzScene); a "crispy Clifford Brown" (Still Another Jazz Show, 88.7 FM, Sacramento, CA); a "joy to hear" and "capable of making famous standards his own" (Scott Yanow, All About Jazz).

Originally from Minneapolis, Minnesota, Charlie studied music at the University of Minnesota and was part of that City's music scene before moving to New York City in the early 1990s. Charlie has been featured on many CDs, most recently on his own duet project with stride pianist Tom Roberts entitled "Move Over" featuring music from the first half of the 20th Century. See this website's music page for more information about "Move Over