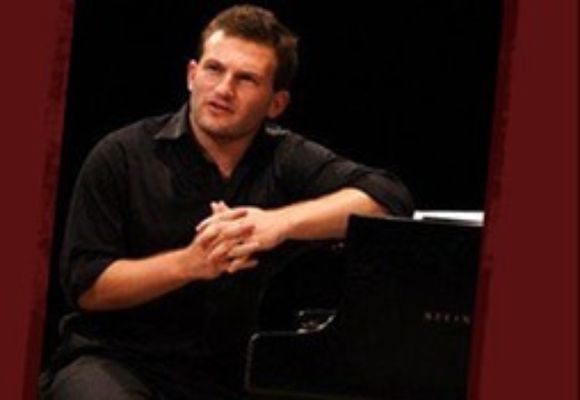 Max Haymer, 26, was born and raised in Los Angeles. He began his classical piano studies at the age of seven and was introduced to jazz piano at the age of 14.

In 2006, Haymer debuted with his trio at the world famous Catalina Bar and Grill in Hollywood. Since then he has returned there regularly, as well as other numerous Southern California venues including the Jazz Bakery and Vibrato.

Haymer now resides in New York City, where he has performed at many of the local clubs and venues. He has also served as Musical Director for the Music Theatre of Connecticut.

Haymer looks to continue composing, performing and working on the East and West coasts.