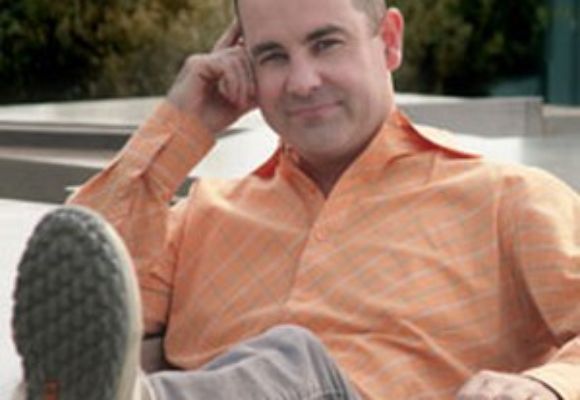 JOHN LANG (Arranger / Bassist) has a diverse background in performance, arranging and composition. John is a familiar face to jazz audiences in downtown New York. He can be heard playing regularly at Little Branch, Fat Cat, Arturos, The 55 Bar and Toons.

John was proud to be the bassist on the Natalie Toro self-titled debut CD. He can also be heard on the cast recording of The Adventures of Flat Stanley. In the summer of 2009 John was asked to play and arrange on the new Rita Harvey CD At Home. In the fall of 2008 Mr. Lang received a commission to be the arranger on the Rock Tenor, a new act featuring the vocal talents of Mr. Rob Evan.

He has performed in the Broadway pit orchestra for Jersey Boys, Legally Blond and the Immigrant. Internationally, he has toured< Europe with The Jack Cassidy Trio. John can be seen across the U.S. with 100 Years of Broadway, who play 150 dates annually. He has served as house bassist with this company for 3 years.

John also sings and plays in the Bloomeries: a pop band that plays the music of Steely Dan, Sting and the Beatles. John has recently teamed up with drummer Phil Stewart on an original funk project that should yield a recording by early 2010.

As a composer and arranger, John recently completed recording his second CD, Lend Me Yours Ears: a collection of 9 straight-ahead, jazz originals that feature some of New York s best young jazz musicians. In December 2006 he arranged and performed in the Bobby Beautiful Radio Show, a recreation of a 1940s radio show that debut in New York. He is founder of La Onda Va Bien: a latin jazz ensemble that record 10 Lang compositions that resulted in the 2003 release of La Vuelta.