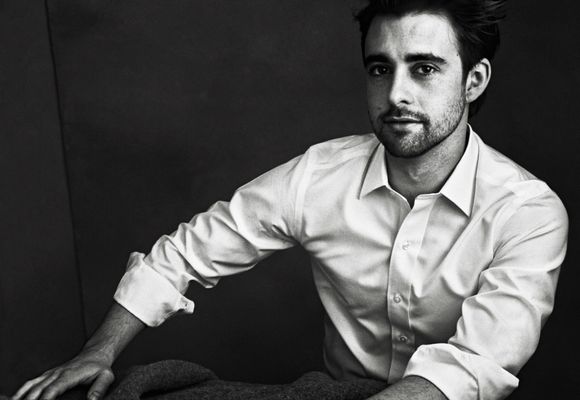 Pattishall has toured internationally as a leader and sideman, presenting original music as well as inventive readings of a broad range of jazz repertoire. Recent projects include Fictions, a set of musical miniatures inspired the short stories of Jorge Luis Borges and scored for a tango-infused chamber ensemble. In December 2015 Pattishall was the Music Director for “Divas of the Silver Screen,” a tribute to Ethel Waters, Lena Horne and Rosemary Clooney as part of the 2015-16 Jazz at Lincoln Center season. Recent programs have presented distinctive interpretations of the music of Nat “King” Cole, Fletcher Henderson, and Mary Lou Williams, as well as pairing works by Igor Stravinsky and Maurice Ravel with those of Duke Ellington and George Gerswhin.

Active as both a pianist and composer, Chris holds an ASCAP Young Jazz Composer’s Award, and participated in the Kennedy Center's Betty Carter Jazz Ahead Program and the Ravinia Festival Stean’s Young Artist Program.

Pattishall is an engaged music educator, teaching privately and at William Paterson University. Chris also conducts masterclasses with high school jazz ensembles throughout the United States, and he regularly presents masterclasses on jazz and its socio-historical context in the New York City public school system.