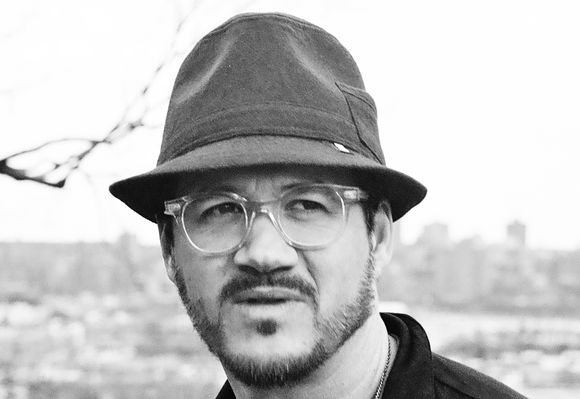 "Jazz is a huge part of what I learned about music, but it's just a small piece of what I do.”

One of the most sought-after touring musicians in American music, Jay is perhaps

best known for his saxophone, flute, and horn-section arrangements for many artists including

(the late)Levon Helm (of The Band),

Jay has played on 2 Grammy-winning recordings

with Mr. Levon Helm, and a platinum-selling DVD with

the Allman Brothers Band. In recent years, Mr. Collins has also become recognized for his gritty singing and his singular songwriting. These days, Jay fronts his band as a singer and blows

exciting solos with his saxophone and flute.

In an era where most have learned to play music in a school,

Mr. Collins is one of those increasingly rare musicians who learned to play, “on the bandstand”.

With his Kings County Band, Collins mixes up classic Soul,

New Orleans rhythms, and Blues into a funky stew that satisfies! www.jaycollinsband.com