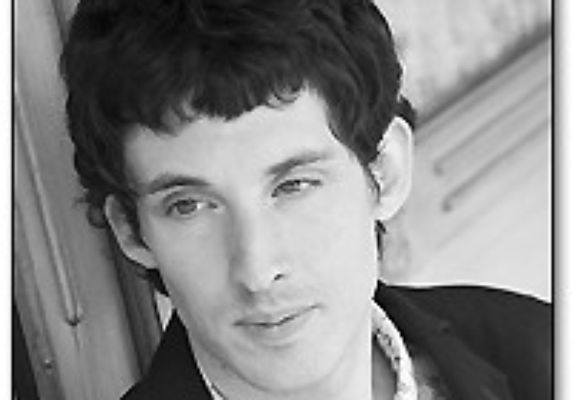 Scott was born in Ann Arbor, Michigan into a family steeped in the arts. His father was a folk/rock musician who then went on to teaching radio and film production, while his mother was an aspiring artist. At the age of 10, Scott picked up one of his father's guitars and began learning Rhythm and Blues and Folk songs while accompanying his father. What started as a passing interest quickly became an obsession, and soon Scott began spending all his time developing his craft.

The family finally settled in Milwaukee, Wisconsin, where Scott was accepted into the acclaimed Milwaukee High School of the Arts. By day, Scott studied and performed with the school's modern jazz ensemble; interpreting the works of Miles Davis and Coltrane, performing with guest professors like Kenny Barron, Joshua Redman, and Roy Hargrove and earning several awards for his performances.

By night, Scott, at the age of 16, was a blues guitar gunslinger and journeyman musician; performing with the likes of Buddy Miles (Jimi Hendrix's drummer) and Melvin Rhyne (Wes Montgomery's organist). Eventually he formed his own band, The Chesterfields Kings, with some of the Midwest's best musicians.

Shortly after graduating from the High School of the Arts and receiving national recognition as one of the best guitarists in the Country as a finalist at the Memphis King Biscuit Blues Festival, at the age of 19, Scott made the move to New York City. Arriving in New York, Scott immediately began performing with a new line up of his own band, now dubbed The Chesterfields. They independently produced and released two albums (1998's The Chesterfields and in 2001, Henry Street Soul) to wide critical acclaim. The band received strong college radio airplay and performed and toured at a wide array of East Coast and Midwest clubs, theaters, and festivals. They also opened shows for such artists as Dr. John and Midnight Oil and received critical praise from Rob Thomas (Matchbox 20), Billboard Magazine, Russ Titlemen, and Ahmet Ertegun. During this time, Scott built a solid reputation as a freelance guitarist, vocalist, producer, and composer; working with a variety of artists such as: P. Diddy, Marshall Crenshaw, Cornelius Bumpus, Lew Soloff, Michael Powers, Matt Wilson, Jerry Vivino, Grant Green Jr., Katy Pfaffl, Brian Charette, and many others, performing all styles from Hip-Hop to Blues to Modern Jazz.

In 2003, Scott amicably parted ways with The Chesterfields and began recording demos for what is now his debut solo album, "Dawnbreaker" (released in May of 2005), with Producer/Engineer Charles Martinez (Rob Thomas, Keith Richards, MickJagger) and drummer Charlie Drayton (Keith Richards, B-52's, Fiona Apple). Dawnbreaker also features Scott's talents as a multi-instrumentalist, playing Bass, Drums, and Key's in addition to all the Vocals and Guitars.

Scott is currently showcasing at venues in New York City (such as The Living Room, Crash Mansion, and Rockwood Music Hall) and in L.A. (at Room5 Lounge) as a Solo performer and with his Live Trio (featuring Richard Hammond on bass/vox and Tony Mason on drums). He is also shopping his newest demo recordings to major record labels with the help of renowned music attorney, Peter Thall and Producer Russ Titlemen. Scott and his Trio are slated to go in the studio in the fall of 2006 to record his sophomore follow up to Dawnbreaker.